Advertisement
Back to overview
Home Subsea Kleven in Vessel Sale

Norwegian shipbuilder Kleven has sold the vessel BN 379 to an undisclosed international player.

The Kleven’s BN 379 of Marin Teknikk 6015 MPSV design, was launched in September 26, 2015 at Kleven Verft. The vessel was supposed to be ready for duty by late December 2015 to work on ultra deep-water hydrocarbon fields off Asia and the Middle East.

“We are pleased to have received a solution for this vessel. This was a challenging project for us, since the original client was not financially able to take over the vessel by agreed delivery in 2015. It is great to see that the vessel is in operation,” says Ståle Rasmussen, CEO of Kleven.

The contract for the vessel was announced in July 2014 with no financial details. Details surrounding the current sale was also not disclosed. 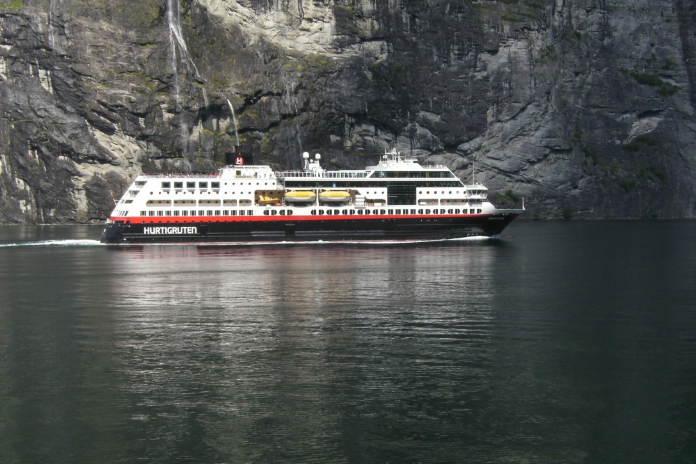