The U.S. Army Corps of Engineers, Kansas City District announced yesterday that they will continue to prioritize levee rehabilitation to repair damages incurred during 2019 historic flooding throughout the region.

Challenging weather conditions and higher flows along the Missouri River throughout the basin persisted throughout the winter and are continuing this spring, which initially delayed full assessments for many damaged systems, reported the Army Corps.

USACE also added that teams are ready to begin work with 13 contracts awarded and nine contractors having Notice to Proceed to “move dirt.”

District representatives expect equipment to be moving out in April, weather permitting. Over 20 additional bid openings or contract awards are planned for the next 30 days.

The two most recent contract awards were for the repair of the Jacobs Levee and Tebbetts Levee – awarded on March 25, 2020 to Dogwood Construction.

Many levees on the Missouri and Kansas Rivers remain vulnerable to high water. For updates on levee systems that participate in USACE PL 84-99 program, check the Levee Rehabilitation web page. 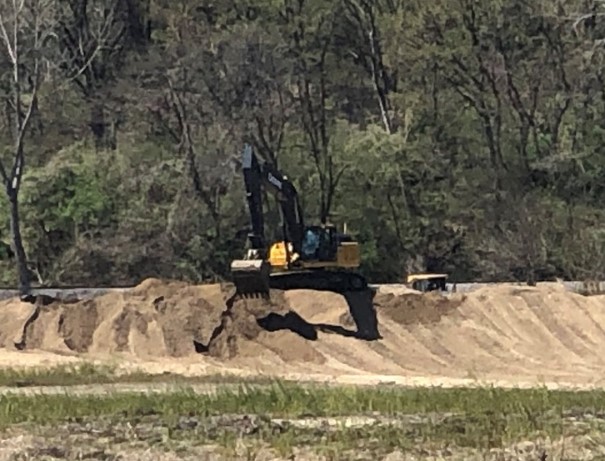