Lifesaver powers on beyond initial commissioning

Since the installation of the point absorber wave energy device in October 2018, the BOLT Lifesaver produced power at reduced settings to verify functionality of all systems, the developers informed.

Apart from a coolant pump failure with the ‘generator 3’ that has kept the power take-off (PTO3) disabled since October 17, data analysis and remote camera inspection indicates all systems are working as intended, according to Fred. Olsen.

Bolt Lifesaver’s PTO3 has in the meantime been put back into operation, according to the information on the project website.

This November, BOLT Lifesaver engineers plan to ramp up settings on all three generators of the device to values of up to 10kW each to see the device produce power at nominal levels while continuing to feed the power load to onboard client system.

The device is installed at the 30-meter deep birth of the US Navy’s Wave Energy Test Site (WETS), off the coast of Hawaii. 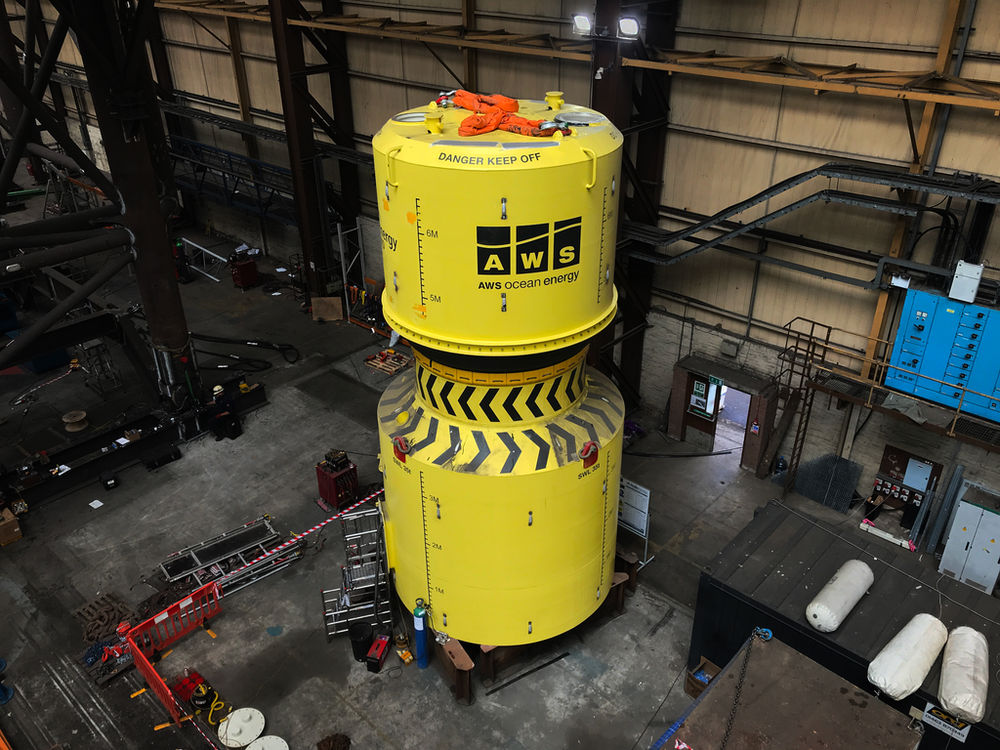