Industrial gasses and engineering major Linde has set out to build, own and operate the world’s largest PEM (Proton Exchange Membrane) electrolyzer plant at the Leuna chemical complex in Germany.

In addition, Linde will distribute liquefied green hydrogen to refueling stations and other industrial customers in the region.

The electrolyzer will be built by ITM Linde Electrolysis, a joint venture between Linde and ITM Power, using high-efficiency PEM technology.

The plant is due to start production in the second half of 2022.

“Clean hydrogen is a cornerstone of the German and EU strategies to address the challenge of climate change. It is part of the solution to help reduce carbon dioxide emissions across many industries, including chemicals and refining,” said Jens Waldeck, president region Europe West, Linde.

Linde has the largest liquid hydrogen capacity and distribution system in the world. The company also operates the world’s first high-purity hydrogen storage cavern, coupled with a pipeline network of approximately 1,000 kilometers to reliably supply its customers.

Graham Cooley, CEO of ITM Power, said, “This is the first sale via our joint venture with Linde and is currently the world’s largest announced PEM electrolyzer. This is a significant addition to our sales pipeline and illustrates how the capacity and efficiency of our new factory allows us to tender for much larger scale projects. It demonstrates the growing commitment by industry to use green hydrogen produced by electrolysis to decarbonize production processes.” 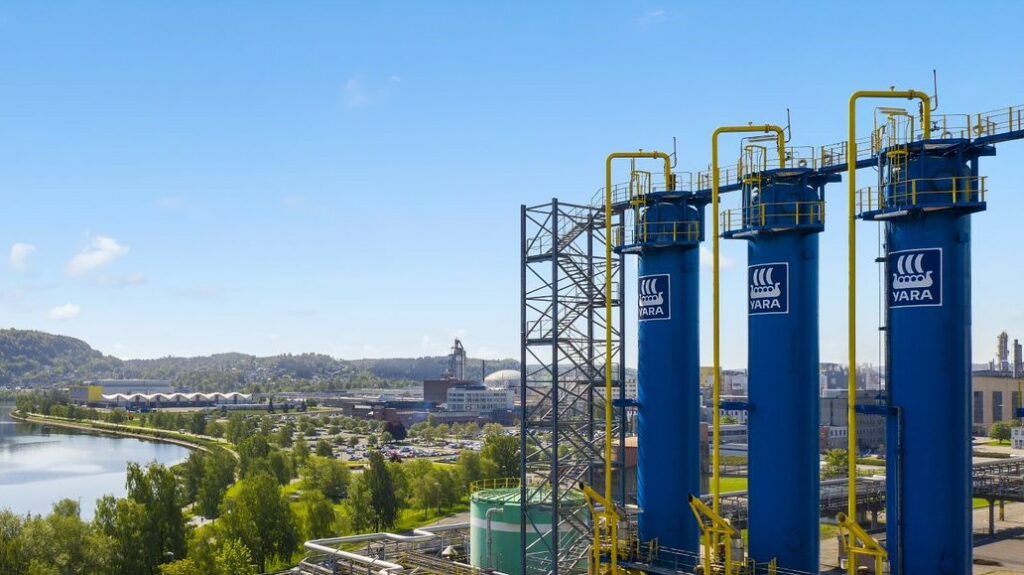