LM Wind Power, which recently presented an 88.4-metre blade for Adwen’s offshore wind turbine, has broken ground at a 17-hectare piece of land in Bergama, Turkey, where it will set up a factory for the manufacture and distribution of wind turbine blades.

“The Bergama plant will manufacture blades up to 70 metres initially for the local market but with the possibility of exporting in the future,” LM Wind Power’s spokesperson said.

The ramp-up to production is expected to start by mid-2017 with an annual capacity of 500MW and an efficient way to expand to 2GW.

LM Wind Power VP Industrialization, Ben Malefijt, said: “In addition to the obvious geographical and logistical benefits this region presents, there’s a noteworthy local talent pool which can benefit from the opportunities. LM Wind Power has an excellent track record for growing and retaining local people from the communities wherever we operate. We expect to do the same here in Bergama.”

The factory is expected to bring up to 450 skilled technical jobs to the area, ranging from manufacturing operations, to technical engineering, services, administration and ancillary support. 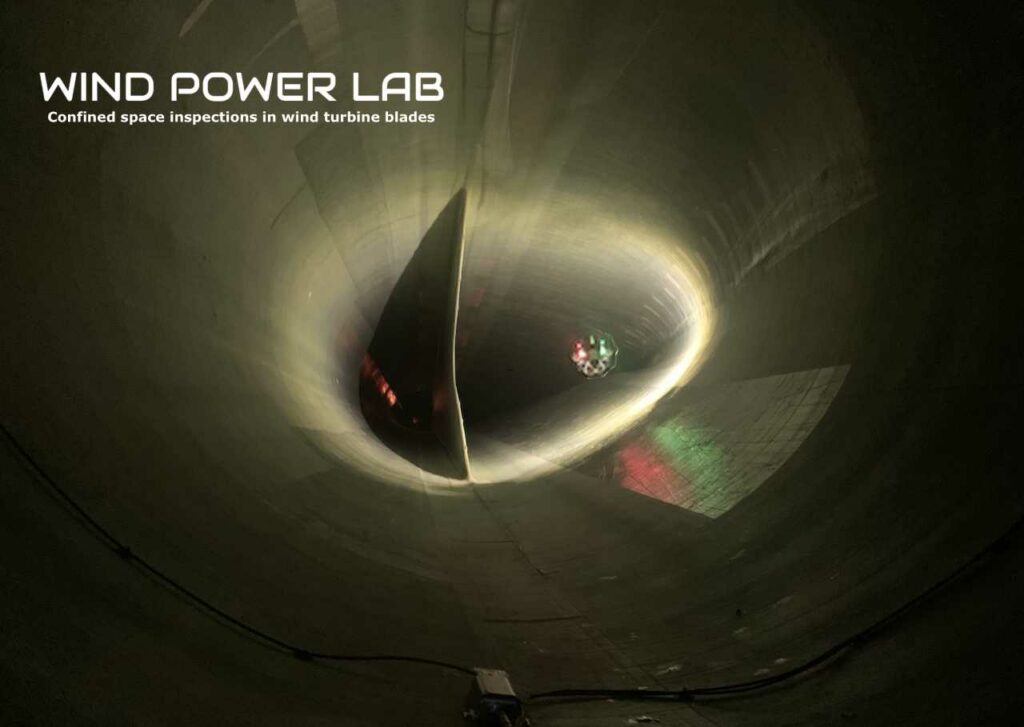