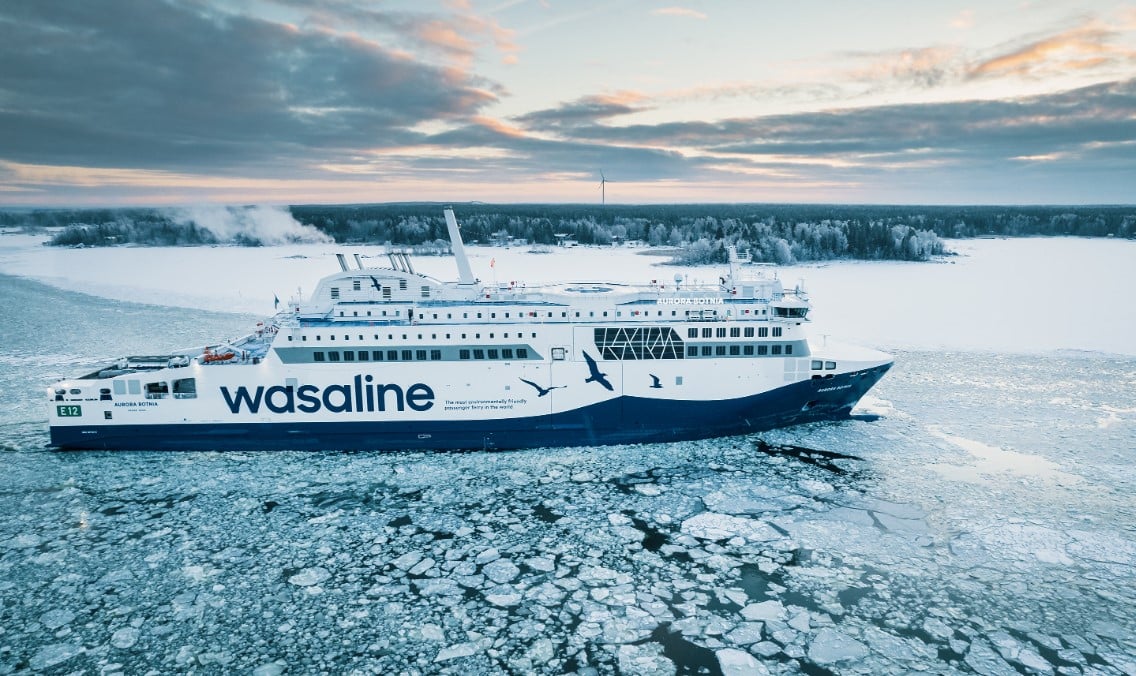 The Finnish–Swedish ferry operator Wasaline has been able to cut its CO2 emissions in half since the arrival of its new LNG-powered ferry Aurora Botnia over a year ago.

The ferry entered service between Vaasa, Finland and Umeå, Sweden in the autumn of 2021.

The Aurora Botnia is a 150-meter car and passenger ferry, built by Rauma Marine Constructions in Finland. The ship’s propulsion is based on a hybrid solution featuring the Wärtsilä 31DF dual-fuel engine and batteries. It is able to run on both LNG and biogas (LBG).

“Now that Wasaline has consumption data from over 12 months, the results look very positive,” Wasaline said.

The company added that since Aurora Botnia entered service, total CO2 emissions have been reduced from 22, 000 metric tons to 11, 000 tons. Average emissions per departure are down from 29,57 ton to 9,71 ton.

“We have been able to reduce emissions significantly in a challenging situation where fuel costs have increased rapidly. The reduction would be even greater if we could use LNG all the time. However, the record-high market prices of gas have forced us to use diesel as an alternative”, says Peter Ståhlberg, MD of Wasaline.

“Our efforts to cut down emissions are never over. We strive to keep Aurora Botnia as the world’s most environmentally friendly ferry now and in the future. We also see the proposed emissions trading in maritime transport as a positive development, as long as the rules treat all shipping companies equally.” 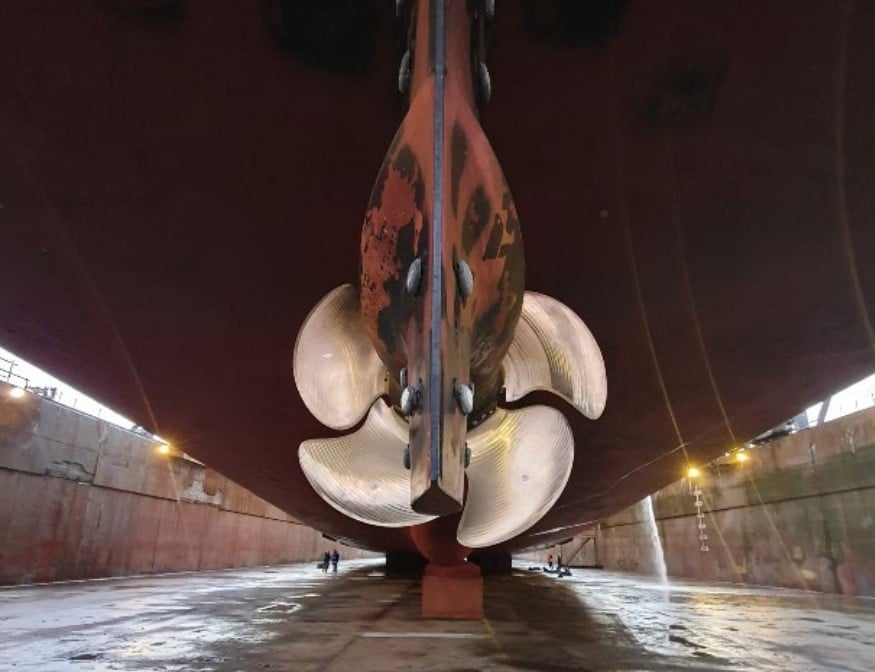