Considering the safety of vessel operations and cargo weight, the maximum loadable capacity of each 16,000 TEU ship stands at around 13,300 TEU on average.

HMM Nuri will transit the Suez Canal en route to the Port of Rotterdam, the Netherlands.

Meanwhile, HMM’s twelve 24,000 TEU containerships deployed on the Asia-North Europe trade lane have made a total of 37 voyages to date since April last year. Among 37 voyages, HMM has achieved 36 voyages with a full load of cargoes. 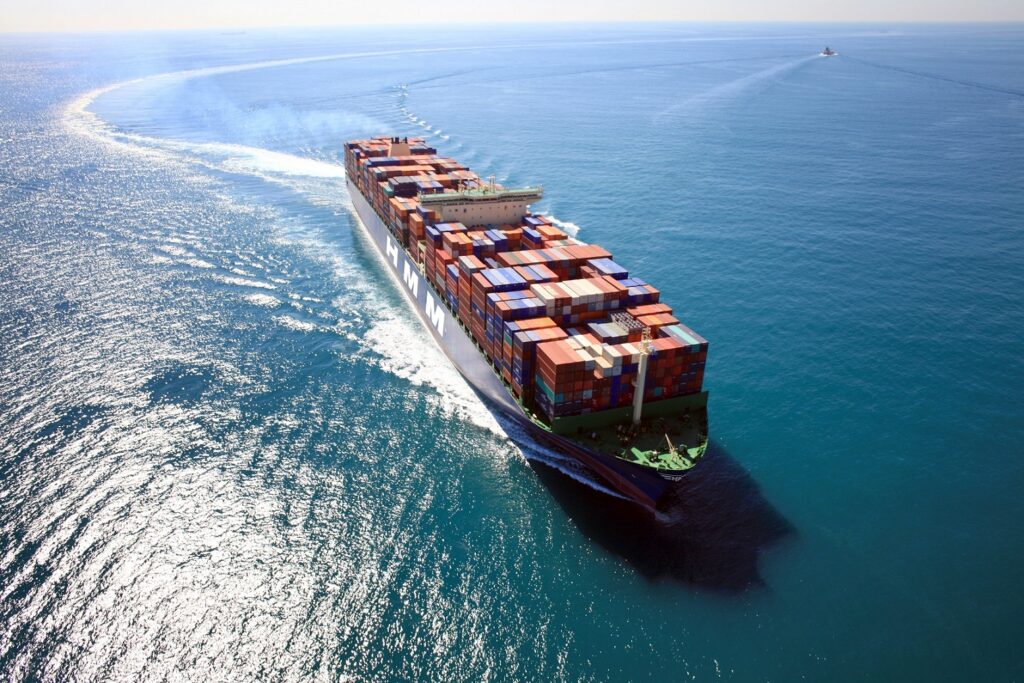