Local residents living near Murlough Bay in the County Antrim in Northern Ireland are reportedly opposing the landing of export power cables from the nearby Fair Head Tidal energy project.

The development area for the proposed Fair Head Tidal project is centered approximately 2 km to the east of Fair Head, off the north Antrim coast, and around 1 km at its nearest point to land, close to the Murlough Bay area.

The proposed design for the Fair Head Tidal project includes an option to construct a cable landfall site in the vicinity of the Murlough Bay for onward routing to a new substation above the Bay in order to connect the tidal project into the Northern Ireland electricity network.

However, the residents living in the area are opposing the proposed onshore cable works in the Murlough Bay area as it would affect the landscape, according to BBC.

Another option for the cable landfall site is located near Ballycastle, and involves laying a 10 km long cable westward of the lease area, around the Fair Head headland and into the Ballycastle Bay.

Fair Head Tidal, a project company made up of DP Energy and Bluepower, has in January 2017 submitted the planning application for the 100MW project, but only for the offshore part of the project, so the separate consent application needs to be submitted for onshore works.

Clodagh McGrath, Fair Head Tidal Project Manager, said for BBC that should the project receive approval, it will have a set of conditions to be complied with.

Fair Head Tidal added that should the both landfall sites be consented, they will be subject to further work and considerations including engineering surveys, onshore cable routes and consenting requirements, and landowner requirements before a final decision is taken.

Fair Head Tidal project is planned to be developed in two stages, the first involving an array of four to six turbines, to be followed by the second to complete the scheme’s 100MW output.

The construction of the project is expected to begin in 2018. 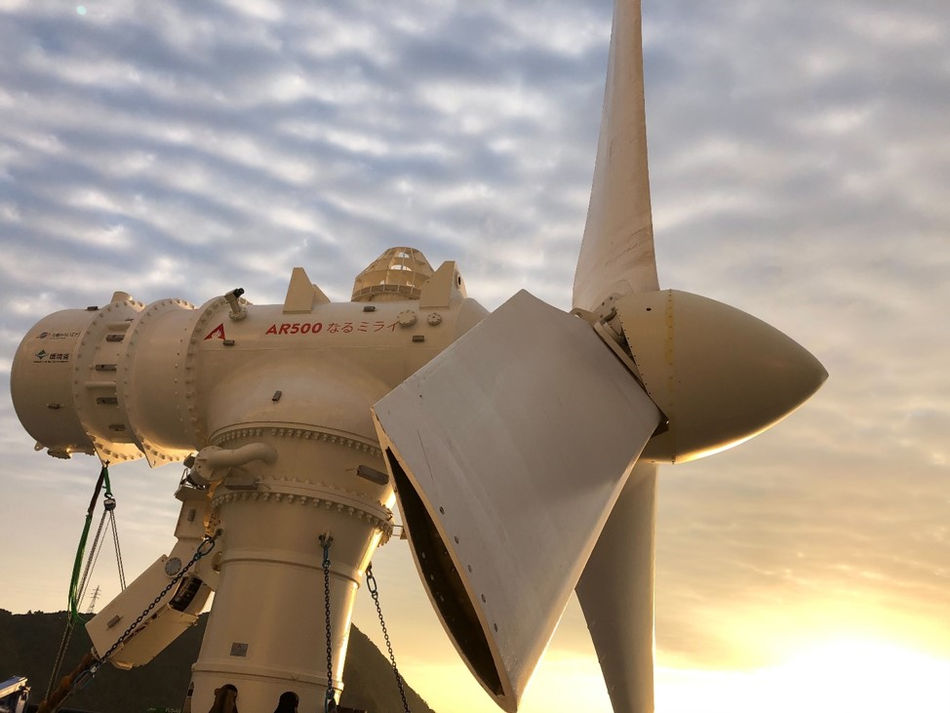