The Holyhead Hydrogen Hub will be a first of its kind and is supported by the Isle of Anglesey County Council and the Welsh government’s Local Transport Fund.

The hub aims to create 20-30 initial jobs and will help support over 500 local businesses while bolstering low carbon infrastructure capabilities as the country moves towards a green recovery.

Logan Energy will be leading a consortium of local businesses and specialists to undertake the pre-works and development of the ‘hub and spoke’ facility on Holyhead. Those involved include Olwg, Cadnant Planning, Stronachs, and local Environmental Consultant, Patrick Bigham.

As an industry which contributes to around a quarter of global CO2 emissions, the energy-intensive haulage and heavy transport sector is in urgent need of efficient and scalable low carbon energy solutions if net zero targets are to be met by 2050.

The current fuel demands of heavy industry goods vehicles in the Holyhead region are large and an initial study has identified a supply rate of over 400kg/day can kick-start the hydrogen hub which could be established by 2023, according to Logan Energy.

Bill Ireland, CEO of Logan Energy, said: “There are huge renewable resources offshore – both tidal and wind – which together present a compelling case to develop a hydrogen supply-chain on Anglesey through this project.

“Kick-starting a local, sustainable hydrogen supply-chain under the control and majority ownership of a local entity is key to enabling local benefit and longer-term success, ensuring Holyhead and surrounding areas can pave the way for wide-scale low-carbon infrastructure in the region while developing a local workforce skilled in hydrogen technology.

“Such an ownership model will support the Welsh government’s aim of increasing benefit from new energy generation and reaching its net zero targets by 2050”.

As the second largest roll-on, roll-off port in the UK, Holyhead was identified as an ideal site for the hydrogen hub, hosting large HGV movements annually as well as potential demands at the port.

Scale-up can extend to trains, public transport, and shipping, and will include diversification to other hydrogen markets such as heat, industry, power, and agriculture.

With a target operational date of 2023, this project will be the first to be developed in Wales under a Hub & Spoke model, which will see collaborations with complementary developments in other regions of Wales, the UK, and the Republic of Ireland.

Dafydd Gruffydd, Managing Director of Menter Mȏn, said: “Wales is determined in its efforts to combat the effects of climate change and start building a sustainable future. For this, a robust low-carbon economy is crucial. Holyhead Hydrogen Hub represents a huge step forward in our plans to decarbonise the transport industry while supporting local jobs and business and by working collaboratively across north Wales.

“The key advantage of this project is its scalability. While the plant aims to provide an initial fuel supply of 400kg per day, there is impressive potential to expand the hub to support additional heavy transport demands as well as the country’s public transport network services and emerging markets in heat and industry.”

The project has already gained a wide positive response from local employers such as Stena Line and major haulage companies such as Delivery Solutions and Gwynedd Shipping, according to Logan Energy.

The hydrogen hub has the potential to reduce carbon emissions by 1,700 tonnes per year, supporting carbon-intensive industries to adapt and thrive in a green economy. 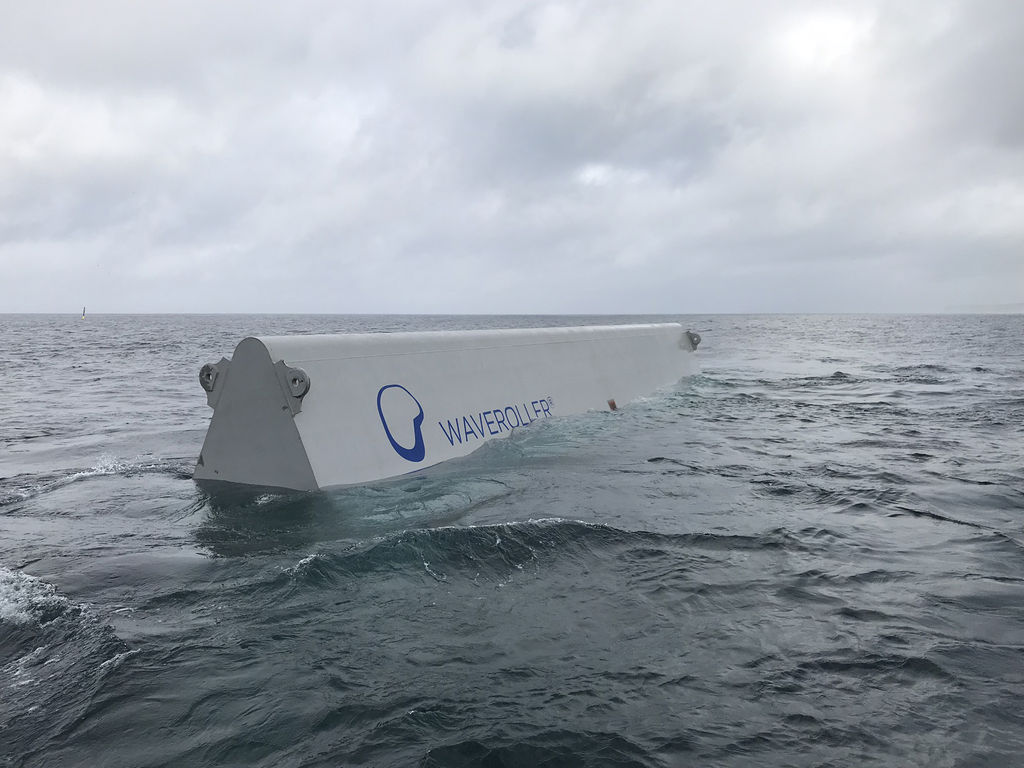