Denmark-based subsea technology company MacArtney has announced it plans to focus on improving and strengthening the Group’s overall scalability to support future development, after reporting positively on the 2018/19 financial year.

MacArtney said that its 2018/19 financials demonstrate a growing top and bottom line with increased activity in key underwater technology industries.

With a continued presence in oil & gas, ocean science, defence, civil engineering and a renewed strategy for offshore renewable energy, MacArtney says it is increasing revenue today while supporting the development of tomorrow.

The company recently expanded its global footprint and opened up a new underwater technology market in the Italian sector. Furthermore, MacArtney Canada’s move to the collaborative Centre for Ocean Ventures & Entrepreneurship (COVE) in Dartmouth, Nova Scotia has provided further opportunity for expansion, innovation and development.

Reporting on the financial year, MacArtney’s CEO, Claus Omann, stated: “Our strengthened scalable business model, designed to increase revenue today and support development tomorrow, increases our agility and efficiency. We can reflect on a successful year, one built on a strong foundation that can support our future progress.”

MacArtney now has approximately 450 employees and has also marked a successful year with the new TrustLink subsea connector and eLARS product launches.

Development of MacArtney’s service business and the expansion of the US-based SubConn connector production facility have also become important areas of growth, the company said. 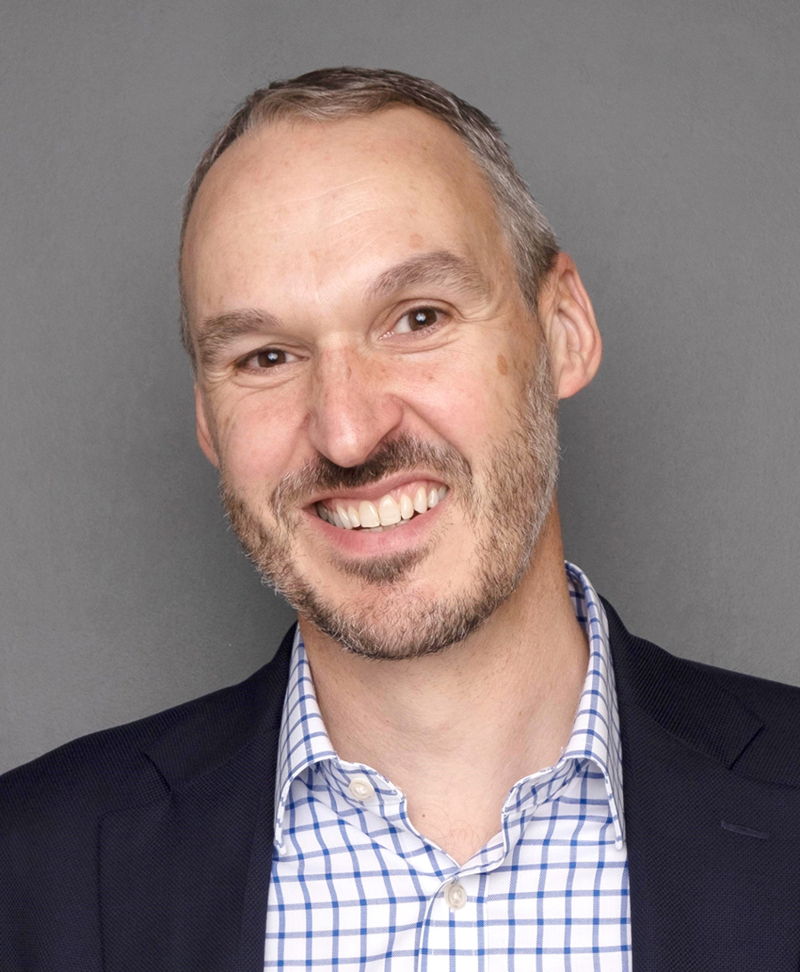