4 July 2012 marks Maersk Oil’s 40 years anniversary as an oil producing company by the launch of a book charting the history of the company through anecdotes of current and former employees. Maersk Oil invites shareholders to celebrate the day at Esplanaden.

In the book Maersk Oil – under the surface, 15 former and current employees give their personal take on how Maersk Oil developed from a company rooted in Denmark to a global player recognised for its success with challenging oil and gas fields.

Danish journalist and author Frank Esmann weaves together the touching, exciting and often funny stories from top management to frontline staff alike to paint a portrait of a growing company driven by a pioneering spirit.

Amongst the major milestones of Maersk Oil, such as negotiations with the Danish state, the start of operations in Qatar or the acquisition of its UK business, Esmann finds space for anecdotes about crocodiles in Indonesia, strawberries in cream on a windy platform and tricky Kazakh officials.

The book will be launched July 4 at 1pm to 2.30pm in Auditorium 1, Esplanaden 50, Copenhagen. The event is in Danish.

Esmann will interview some of the participants on the stage and a reception will be held afterwards.

It will be possible to get a copy of the book at the event. Afterwards, the book will be available in an e-version on www.maerskoil.com or the book can be picked up at the reception at Maersk Oil headquarters at Esplanaden 50, 1263 Copenhagen. 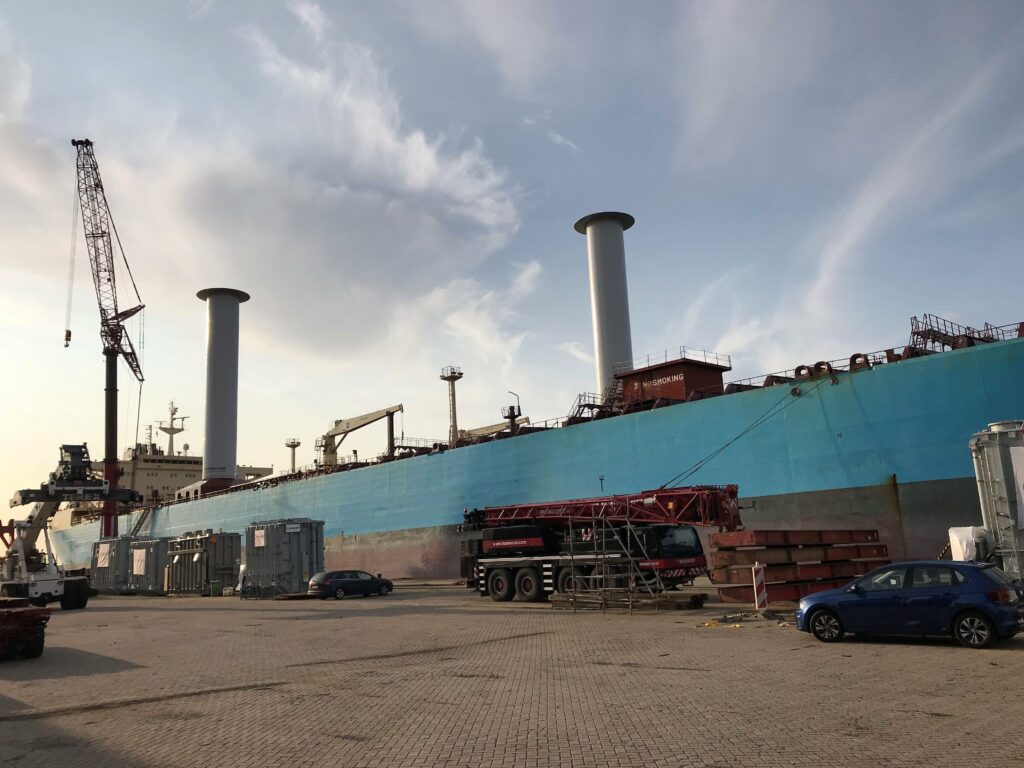