Advertisement
Back to overview
Home Green marine Maersk Line: Digitalization Is a Must If You Want to Survive

Maersk Line: Digitalization Is a Must If You Want to Survive

The rise of digitalization, the Internet, cloud computing and E-commerce is starting to revolutionize the trading patterns, emerging as the true engine of the future growth of world trade.

Despite technical advances and construction of ever bigger and more complex ships that have been used to improve the efficiency of the industry and cutting costs, the fundamental way the industry works has not changed over the last 40 years, since the introduction of the container in the 1970s, according to Tim Smith, Maersk’s North Asia Chairman.

Speaking at the World Knowledge Forum in Seoul, South Korea, Smith said that digitalization is set to change the landscape in shipping and logistics.

Numerous opportunities for improving business performance can be reaped from the big data, saving hundreds of millions of dollars to companies such as Maersk which has 600 ships around the world.

However, opening up to a wider audience enabled by digitalization also sets the stage for a new breed of competitors to traditional players in the shipping industry.

“We have to embrace digitalization of the market now if we want to survive. The market would not wait for traditional players in the industry to catch up with modern technology,” Smith said.

Hence, if traditional players do not embrace digitalization and innovation to provide the market with new products, there is a huge chance their businesses will be diminished and they will get replaced by new market entrants from outside the industry.

Namely, there has been an exponential increase in technological solutions aimed at addressing evolving customer needs which are being introduced to the market by a growing number of tech start-ups. The strategic advantage of these companies is that they bring the technology and capital from outside the industry.

As explained by Smith, traditional players have to learn how to evolve so as to fight off the threats from disrupters from outside.

In order to do this, considerable investment is needed in the personnel hiring and changing the mindset of business owners.

Maersk has been busy with the hiring of IT professions in order to be able to catch up with the changes brought about by the digitalization and at the same time seize the opportunities stemming from the modern technology, Smith added. 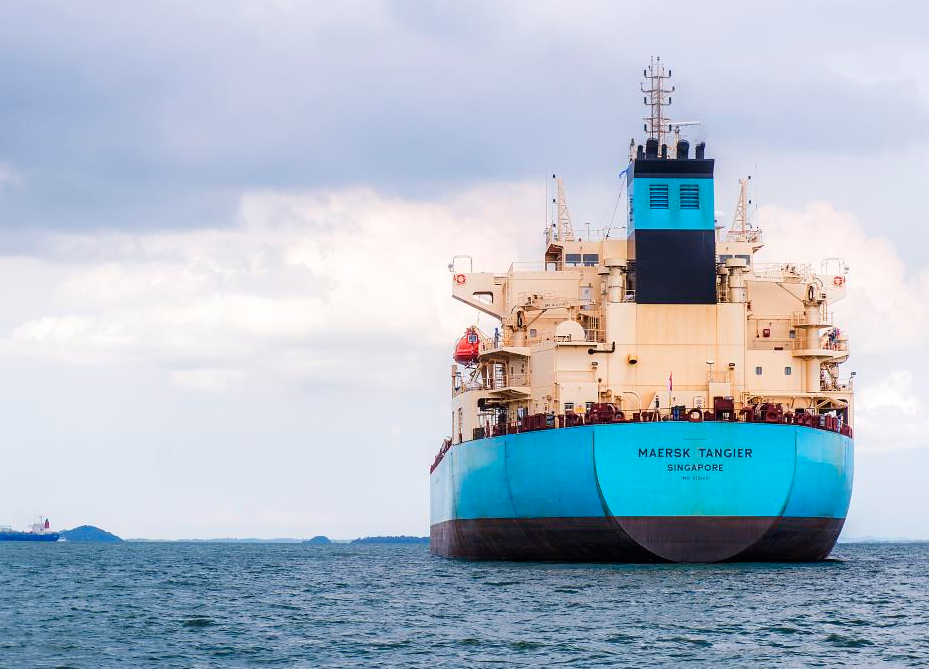