Maersk Line Pulling Out of TSA

Danish container carrier Maersk Line is withdrawing from the Transpacific Stabilization Agreement (TSA) this month as part of its commitments to regulatory authorities made in the context of the acquisition of Hamburg Süd.

“In light of the commitments provided by Maersk Line, in the context of its acquisition of Hamburg Süd and the recent changes to the regulatory landscape in Hong Kong and New Zealand, Maersk has decided to withdraw from its current memberships of Voluntary Discussion Agreements (VDAs).

“This follows on from Maersk Line’s most recent commercial assessment of its participation in VDA in March 2016, since which time Maersk Line has not been an active member in VDAs,” a company spokesperson said in a statement to World Maritime News.

Maersk Line added that it regularly assesses its involvement in VDAs from a regulatory and commercial viewpoint.

Talks on contracts with customers have been underway, and there has been some pick up in rates on the Transatlantic trade. Negotiations with most customers on the contracts for the Transpacific trade are scheduled to commence in May, as indicated by Maersk Line’s CCO Vincent Clerc.

The company has cemented its spot as the global leader in the sector with the latest acquisition of the German carrier, which resulted in the creation of the world’s largest containership fleet of 773 vessels, including owned and chartered ships.

However, the company has had to make numerous concessions in order to secure approvals for the deal from 23 regulators.

The company also had to commit within five years of closing the deal, not to enter into vessel sharing agreements with its main competitors. 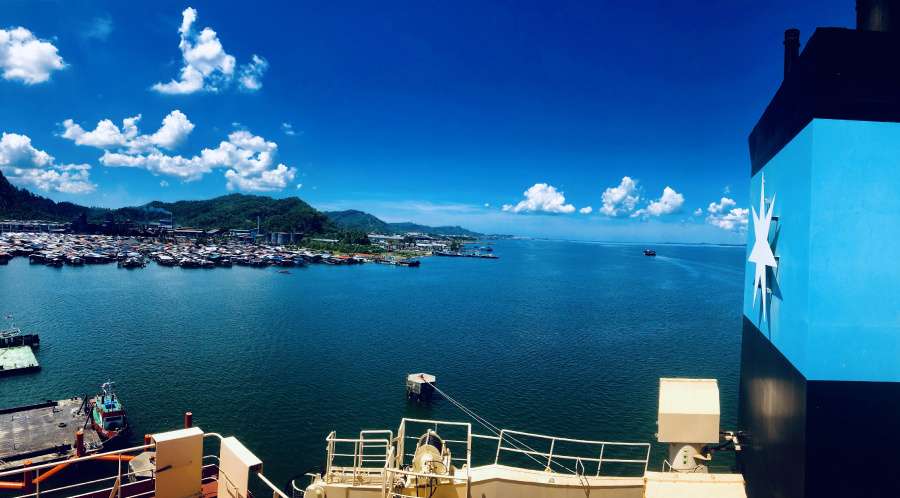