A.P. Møller – Mærsk A/S has made several changes to the Group’s executive management following the decision to separate the businesses into two independent divisions, Transport & Logistics and Energy.

As reported earlier, the Group’s Transport & Logistics division will consist of Maersk Line, APM Terminals, Damco, Svitzer and Maersk Container Industry, based on a one company structure with multiple brands.

Søren Skou will continue as Group CEO of A.P. Møller – Mærsk A/S and CEO of the Transport & Logistics division.

Claus V. Hemmingsen will be appointed Group Vice CEO of A.P. Møller – Mærsk A/S effective on 1 October 2016 and CEO for the Energy division.

Jakob Stausholm will be appointed Group CFO of A.P. Møller – Mærsk A/S as of 1 December 2016. On the same date, Group CFO Trond Westlie will step down as member of the registered management and leave the Group.

Kim Fejfer, currently CEO of APM Terminals and Executive Board member in the Maersk Group will take up a new role related to A.P. Møller Holding A/S.

Jakob Bo Thomasen has decided to leave Maersk Oil after 27 years with the Maersk Group, the last 7 of which as CEO of Maersk Oil. 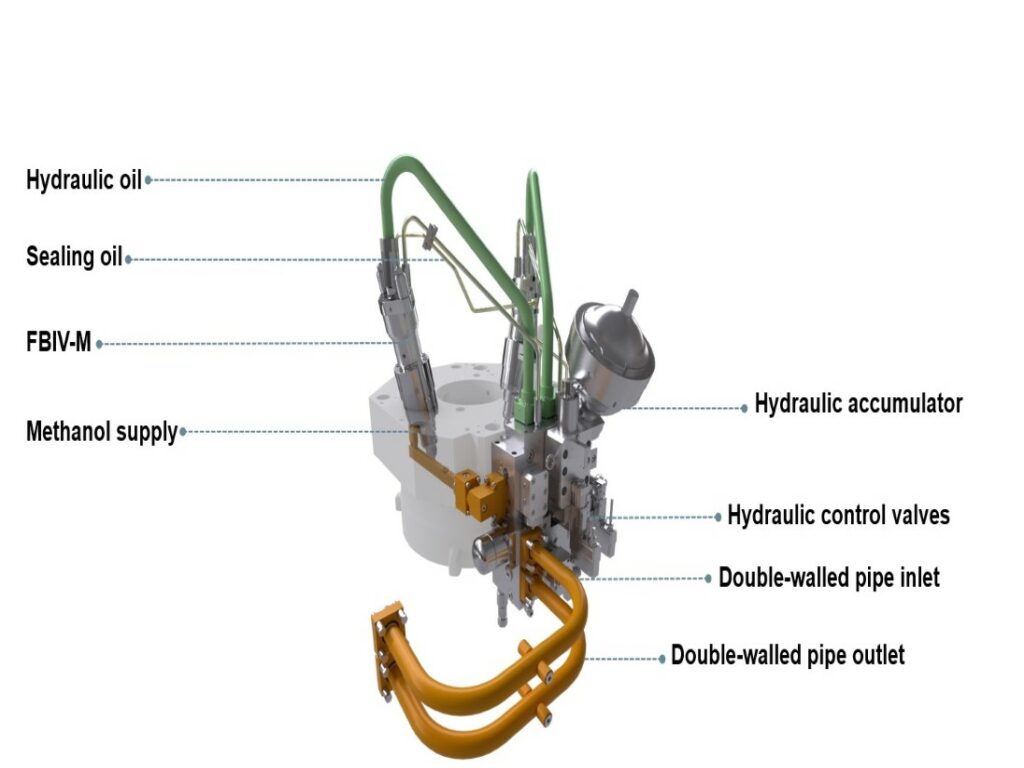