As disclosed, the renewable energy company will establish a new Danish facility to produce approximately 10,000 tonnes of e-methanol that Maersk’s carbon-neutral vessel will consume annually.

The methanol facility will use renewable energy and biogenic CO2 to produce e-methanol. On the other hand, the energy needed for power-to-methanol production will be provided by a solar farm in Kassø, Southern Denmark.

The partners have yet to decide where in Denmark the facility will be located, while the fuel production is expected to start in 2023.

“While renewable energy is becoming more and more common in the energy mix of electricity consumption, this is one of the first steps in heavy transportation towards using 100% renewable energy,” said Knud Erik Andersen, CEO of European Energy.

In the past, the energy company REintegrate started producing green e-methanol in its test laboratory in Aalborg.

The new facility will be its third methanol facility, as the firm is also constructing one in Skive with a startup company.

In June 2021, Maersk revealed that the company is in talks with equipment suppliers and yards on the order of a methanol-powered containership.

The shipping major signed a shipbuilding contract with Hyundai Mipo Dockyard in July 2021 for the construction of a feeder vessel with a dual-engine technology enabling it to sail on either methanol or traditional very low sulphur fuel.

The feeder will be 172 meters long and will sail in the network of Sealand Europe, a Maersk subsidiary, on the Baltic shipping route between Northern Europe and the Bay of Bothnia.

Maersk plans to launch the carbon-neutral liner vessel in 2023, seven years ahead of the initial 2030-ambition. 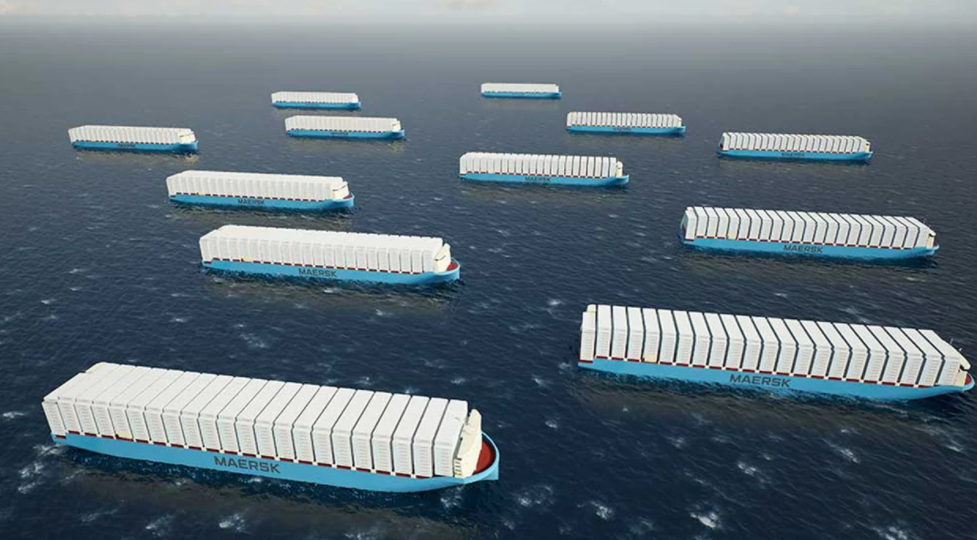