Speaking during a conference in Malta, Wayne Jones, chief sales officer of MAN Diesel & Turbo reminded that the company recently completed the world’s first conversion of a container ship from conventional fuel to gas operation.

MAN Diesel & Turbo noted that for the shipping industry to be carbon-neutral by 2050, all stakeholders need to support the maritime energy transition.

Launched in 2011, the Wes Amelie owned by the German shipping company Wessels Reederei is a 1,000-TEU carrier, optimized for 45-foot containers, that operates in the North and Baltic Seas. The vessel was retrofitted to dual-fuel operation due to regulatory requirements, as the ship operates within the Emission Control Areas.

MAN added that the second reason for the retrofit was personal motivation to protect the environment. However, when the cost estimates for the conversion came in, the project almost didn’t get off the ground, which could be the reason the company is looking to aid the industry in retrofitting existing HFO engines to engines running on LNG as fuel. 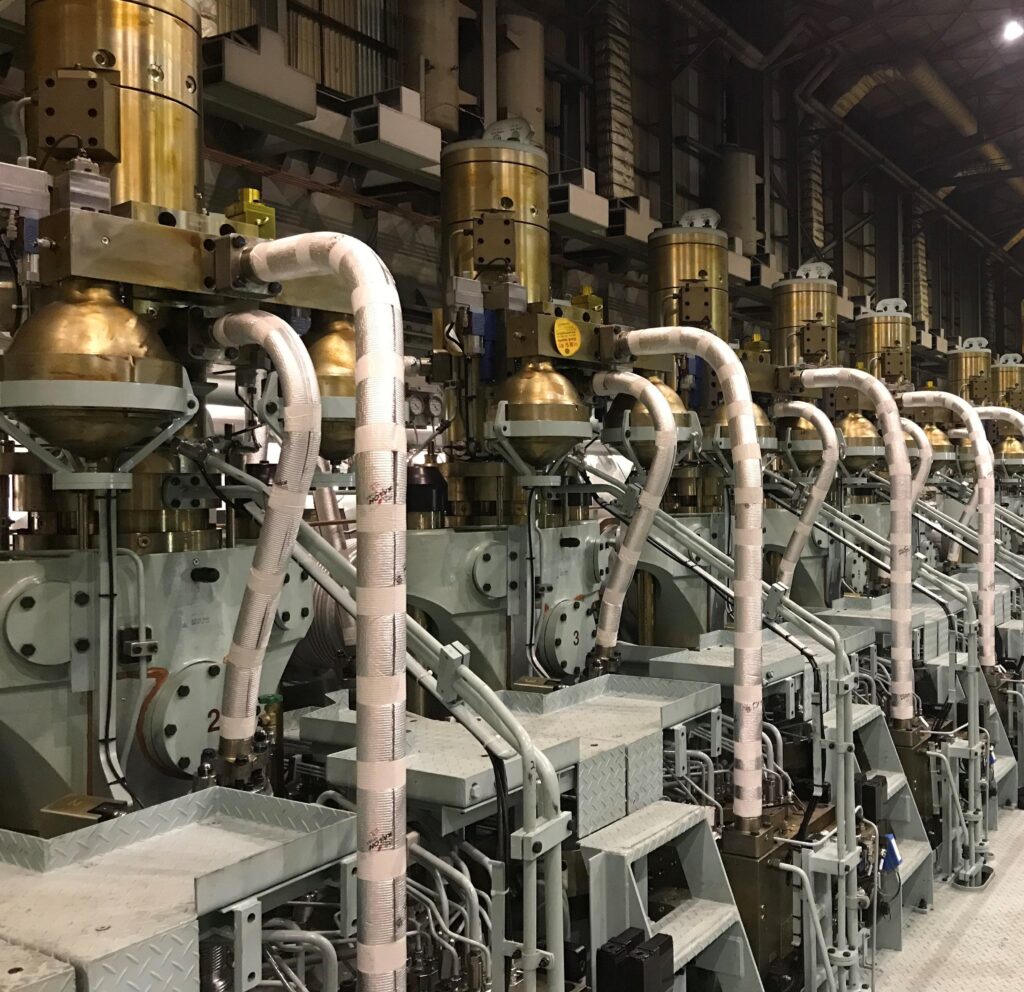