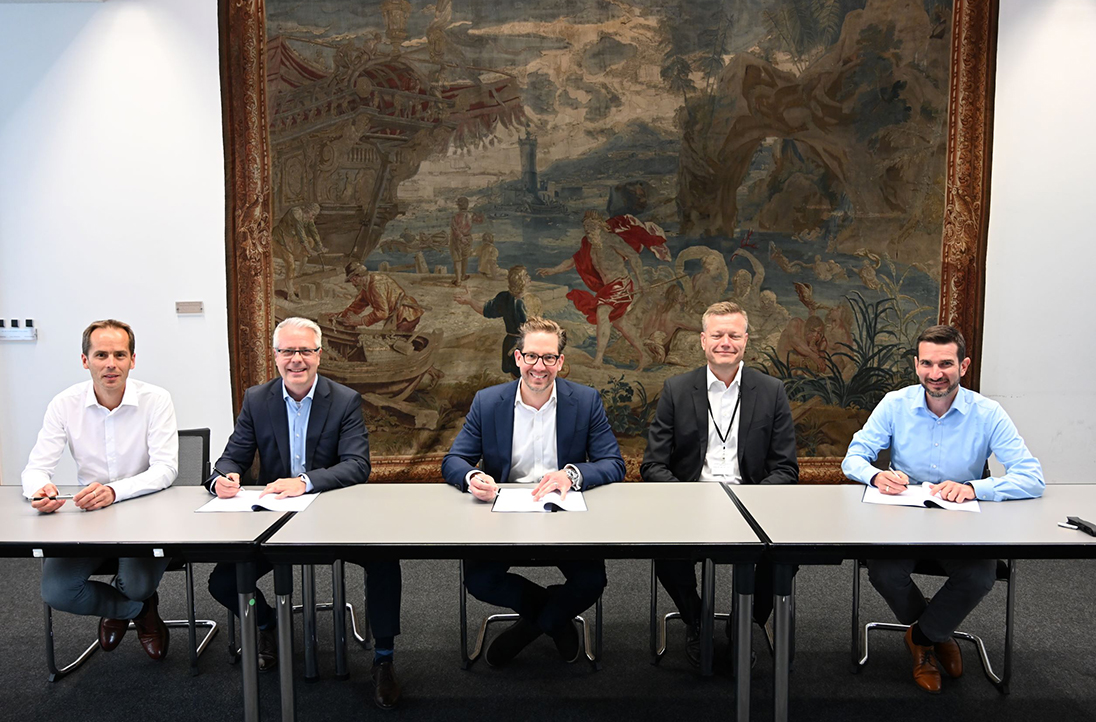 Stena and Proman announced their partnership to develop a methanol retrofit and fuel-supply solution last year.

“MAN Energy Solutions is happy to work with industry partners on decarbonising the marine segment… Methanol has great potential as a future-fuel and is clean, efficient and safe to work with. It offers significant greenhouse-gas reductions, and is even net-zero when produced from renewable energy sources. I’m certain that many interested parties will be watching this retrofit’s progress,” Eefting said.

Under the terms of the agreement, the project will start with an initial feasibility study, defining the scope and limits of the project, the division of work and respective responsibilities.

The primary aim of this is to investigate methanol combustion according to the Otto combustion principle with MeOH port fuel injection due to the inherent advantages for legacy installations. Developments on MeOH direct injection technology for newbuilds and the potential for later retrofits may also be considered here. 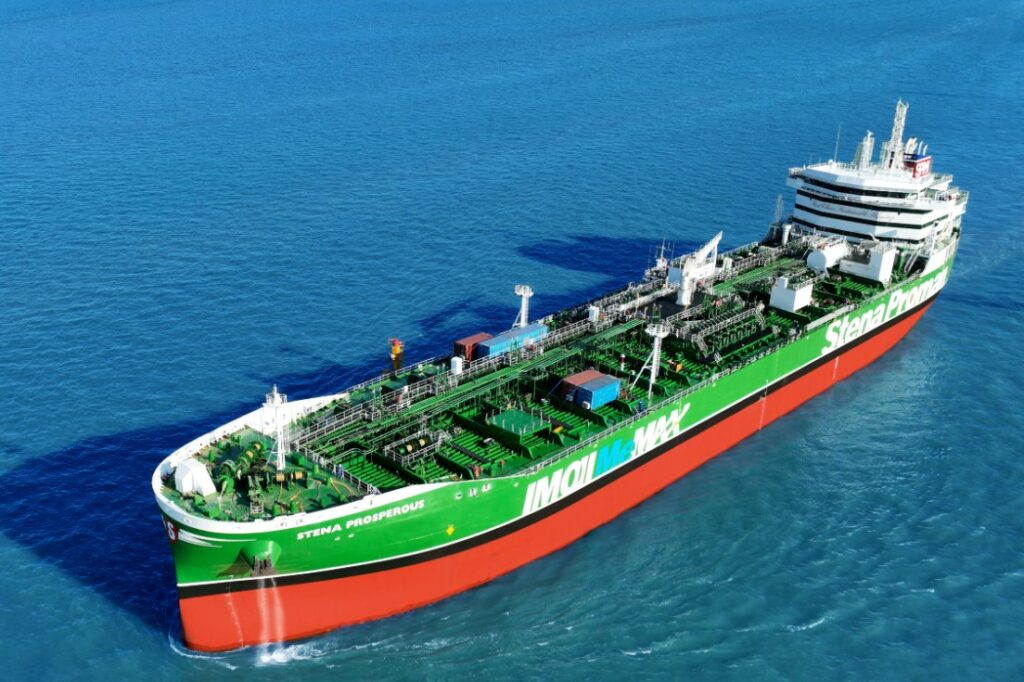