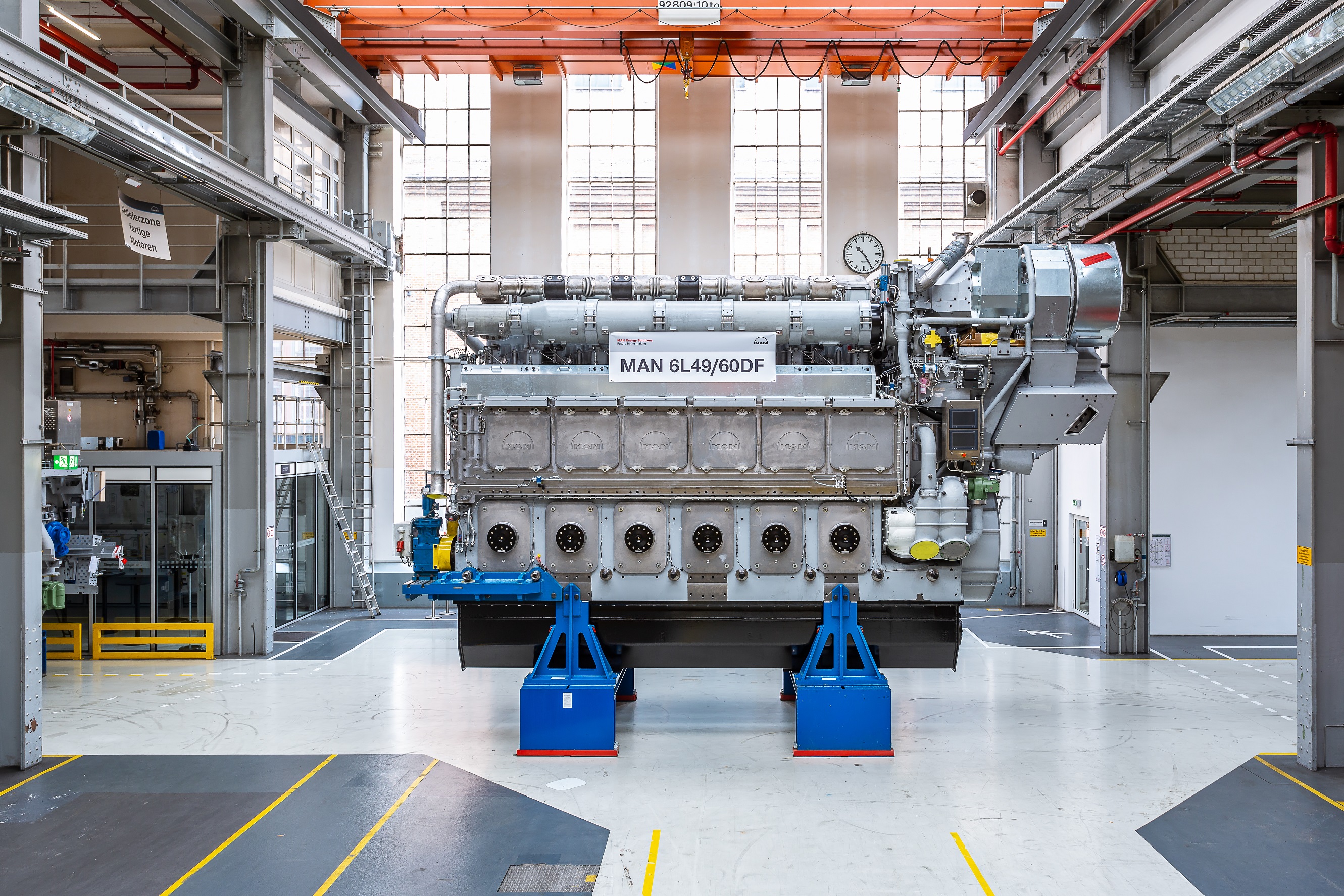 German provider of marine engines MAN Energy Solutions has marked the debut of its MAN 49/60DF engine type at the SMM trade fair in Hamburg.

The dual-fuel four-stroke engine is capable of running on LNG, diesel, and HFO as well as biofuel blends and synthetic natural gas.

“Dual-fuel engines are the ticket to the maritime energy transition. As we enter a new era of decarbonisation, the 49/60DF is a great, new choice for vessel owners that have ambitious, emission-reduction targets on their agenda. In essence, it offers full fuel-flexibility to operators who can then choose from the various decarbonisation paths that open up as new fuels make their way into the marine industry,” Wayne Jones OBE, Member of the Executive Board – Global Sales & After Sales – MAN Energy Solutions, said.

“The MAN 49/60DF is making its debut at a time where – while the number of LNG projects is still growing – alternative fuels like methanol, ammonia and hydrogen are continuing their rise, albeit with none having established market dominance as of yet,” Marita Krems, Head of Four-Stroke Marine & License, MAN Energy Solutions, said.

“Increasingly, it is crucial for new vessels to be driven by engines that provide options for emission compliancy over the vessel’s lifetime. Fuel flexibility and efficiency are the key features. In this respect, the 49/60DF distinguishes itself by offering a number of various emission paths. It also has a level of efficiency that ensures best fuel costs in many applications, especially within the cruise, RoPax, RoRo, dredger, and LNG carrier segments.”

MAN Energy Solutions plans to introduce a pure diesel engine based on the 49/60 platform in 2023 that will inherently be retrofit-ready for running on methanol and LNG should the demand arise at a later stage.

The Wärtsilä 25 engine’s is capable of operating on diesel, LNG, or either gas or liquid carbon-neutral biofuels. The company said that the engine can easily be upgraded to operate with future carbon-free fuels as they become available, enabled by different valve timing options.

The Wärtsilä 25 is intended to be the company’s first engine to run on ammonia as a fuel. Technology development is currently underway with a technology concept readiness slated for 2023, followed by a planned product release soon thereafter.

“This engine marks the beginning of a new era of future-proof medium speed, small-bore engines,  and comes as an important step towards the maritime industry meeting its decarbonisation goals. The Wärtsilä 25 ticks all the boxes. It is a small but powerful engine, and it provides an effortless transition to future fuels, making it a future-proof investment already today. Most importantly, the Wärtsilä 25 brings all of these advantages whilst keeping the total cost of ownership within reason.” says Roger Holm, President Marine Power & Executive Vice President Wärtsilä Corporation.

When operating with natural gas the engine is IMO Tier III compliant, as it also is with diesel when integrated with a Wärtsilä NOx Reducer (NOR) emissions abatement system. Furthermore, it enables compliance with regulations such as the IMO’s CII and EEXI protocols that enter into force in 2023.

Shipowners are adopting fuel-flexible solutions for their newbuilds to future-proof their vessels as they head into a turbulent and uncertain period ahead. Namely, industry majors are faced with a pressing decision on what type of fuel to burn to decarbonize their operations in the next decades. However, the availability of these fuels is a major concern as massive investments are needed to scale up production and distribution infrastructure. 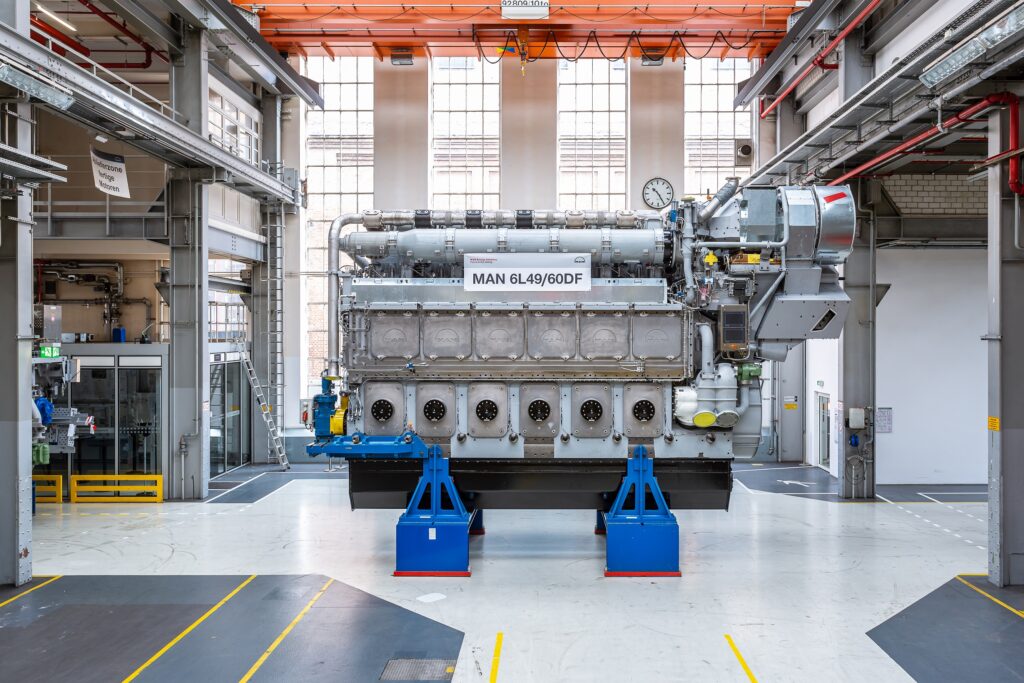