According to the MAN Energy Solution, the dual-fuel engines will be built by CSSC-MES Diesel Co. (CMD), a joint corporation that was established as a diesel engine manufacturer in Shanghai by China State Shipbuilding Corporation (CSSC), Hudong Heavy Machinery Co. (HHM), and Mitsui Engineering & Shipbuilding Co. (MES).

The vessels are expected to be “among the cleanest and most efficient in their segment, as well as being IMO 2030-compliant well in advance of the legislation.”

As informed, Rio Tinto – the metals and mining multinational – will charter the vessels upon their entering service.

The dry bulk carriers are scheduled to be delivered starting from the second half of 2023.

Under the agreement between the companies, there is an option for ordering three further vessels.

“The ME-GI engine is now the market standard for large, dual-fuel bulk carriers as the value chain in the segment has further increased its focus on decarbonisation,” Thomas S. Hansen, Head of Promotion and Customer Support, MAN Energy Solutions, said.

“Here, this mature technology’s negligible methane-slip and the inherent potential of alternative fuels, such as LNG, are significant advantages and demonstrate to the industry that viable options for lowering carbon footprints exist. “

EPS sealed an agreement to charter the five dual-fuel bulkers to Australian mining giant, BHP, for a period of five years. 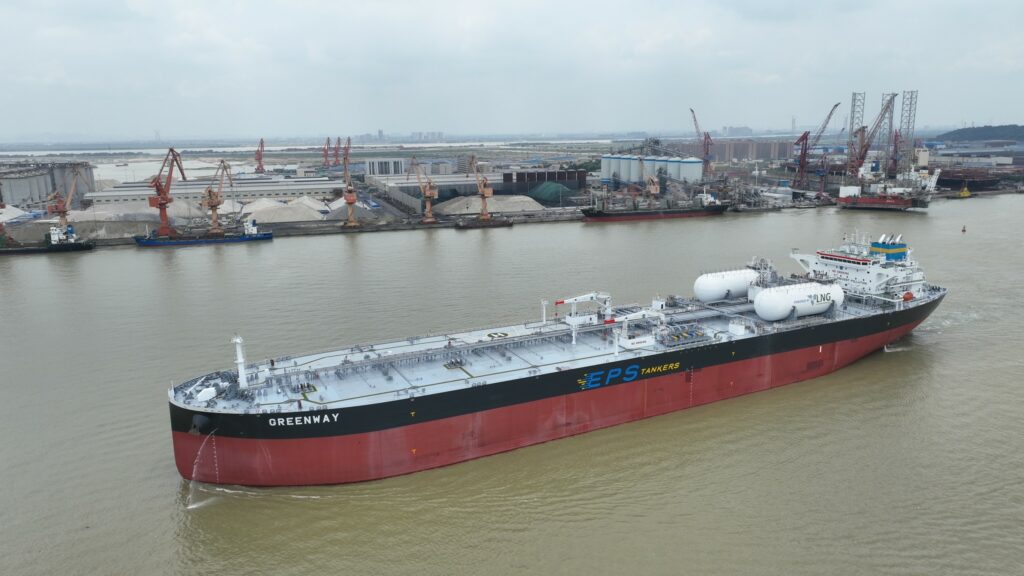