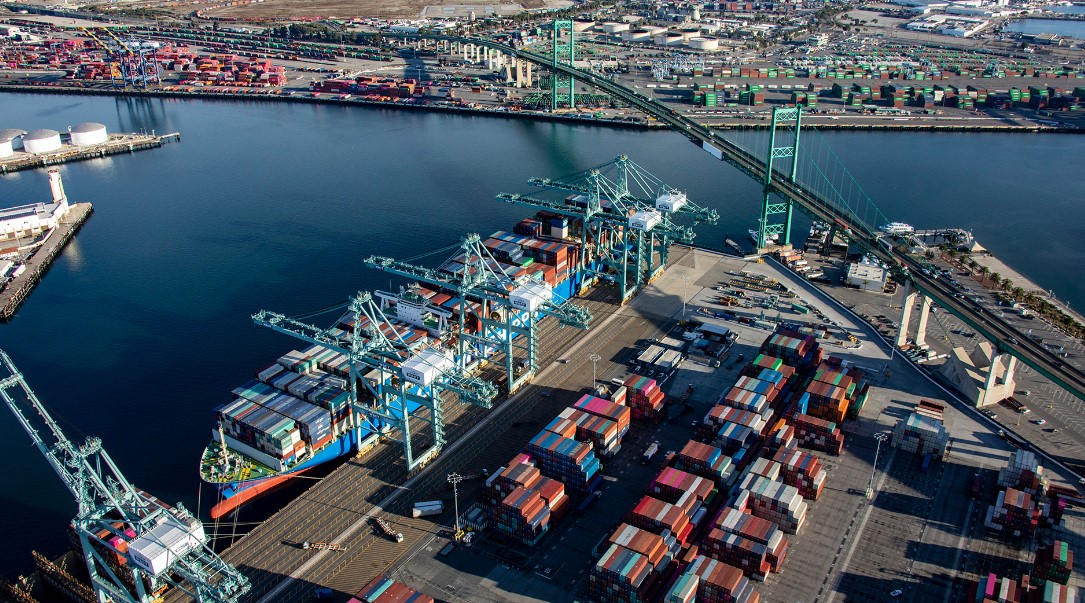 Representatives of the maritime sector have officially launched an initiative to catalyze the supply of green fuels to support the global energy transition.

The initiative will be a convening platform for public and private senior-level stakeholders from the ports, shipping, finance, and energy sectors across the energy-maritime value chain.

ICS and IAPH will kickstart activity with governments represented at the CEM, with the objective of advancing the production, export and import of low-carbon fuels.

The governments of Canada and the United Arab Emirates (UAE) confirmed during the CEM meeting in Pittsburgh that they will be among the first countries to back this key initiative, to help accelerate the world’s transition to green fuels and technologies.

The initial concept for creating green marine hubs was announced earlier this year as a forum to enable policy makers and industry stakeholders to quickly unlock clean energy deployment. This announcement represents the next step in the development of an initiative that will help unlock the potential for global adoption of zero-emission fuels.

CEM is a meeting of 29 energy ministers from leading governments, as part of the US Department of Energy’s Global Clean Energy Action Forum (GCEAF). The forum brings together advocates from the energy community to share ideas on how to deliver a successful global green transition.

Representatives of the maritime sector anticipate the participation of Canada and the UAE to establish a “pathway” for others to follow. The broader goals of the initiative were also discussed at a plenary session organised by ICS. Key objectives include facilitating information and knowledge exchange on policies, programmes, and decarbonisation projects to de-risk investment and accelerate the commercial deployment of alternative fuels and technologies across countries.

“Currently, the expansion of the UAE’s hydrogen economy is in process with mega projects involving several of our leading ports. The two-gigawatt green ammonia project by Taqa, the Abu Dhabi National Energy Company, and Abu Dhabi Ports is one such project that will produce green hydrogen and process it into liquid ammonia, to be used in ships as bunker fuel and for export. This coupled with other endeavours by our ports will reinforce the UAE’s position as a key competitive maritime hub,” Nawal AlHanaee, Director of Future Energy Department, the UAE Ministry of Energy and Infrastructure, said.

“Therefore, we are looking forward to our collaboration with all international governments, such as Canada, to reinforce the adoption of hydrogen technologies and fuels.”

Recent research from the International Renewable Energy Agency has emphasised the importance of shipping’s role in the global green transition. By 2050, the shipping industry is expected to transport at least 50% of all traded zero-carbon fuels.

The Clean Energy Marine Hubs Initiative is backed by more than 150 CEOs and government representatives, who voted to take forward plans for its creation at an ICS summit in June this year.

“Resolving the energy transition challenge for shipping and the wider world requires broad-looking, multi-sector solutions. Ports have a vital role to play, not only as bunker infrastructure providers but as new energy hubs in order for the economics around zero emissions fuels to work. Securing the backing of national governments, like that of Canada and the UAE today, will help kickstart collaboration between energy producers and the entire maritime value chain in getting those first hubs established,” Patrick Verhoeven, Managing Director of the IAPH, commented.

“To be successful we need to target our activities towards the transition of the whole zero-emission fuels market. The Clean Energy Marine Hubs Initiative will not only support the global clean energy transition but will propel the development of the zero emissions infrastructure that we can all benefit from,” Guy Platten, Secretary General of the International Chamber of Shipping, noted.

“Our taskforce will now work with the governments of Canada and the UAE, along with other governments to bring forward a tangible workplan for the next CEM that will ensure that the tremendous opportunities of zero emission fuels can be fully realised, produced at scale and safely delivered for all.” 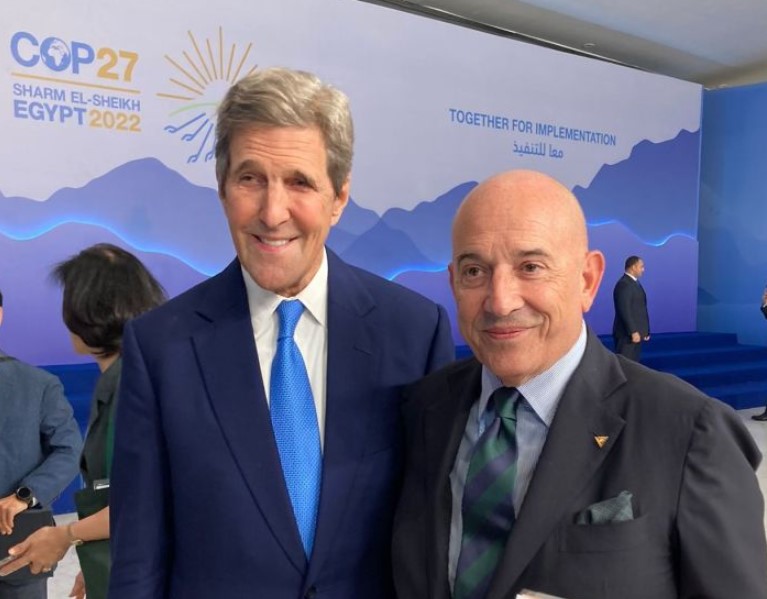