This step is said to represent a significant progress to help resolve a growing crisis facing the maritime industry, and enable hundreds of thousands of stranded seafarers to go home or join ships.

In a joint statement, representatives from Denmark, France, Germany, Greece, Indonesia, the Netherlands, Norway, Philippines, Saudi Arabia, Singapore, the United Arab Emirates (UAE), the United Kingdom and the United States expressed their deep concern about the current crisis and acknowledged that “the inability of ship operators worldwide to conduct ship’s crew changes is the single most pressing maritime operational challenge to the safe and efficient movement of global trade”.

Since the beginning of the COVID-19 pandemic, travel restrictions and border closures imposed by governments around the world have caused significant hurdles to crew changes and left hundreds of thousands of seafarers stranded onboard ships, or unable to join ships. It is currently estimated that at least 200,000 seafarers worldwide are stranded on ships and require immediate repatriation, and a similar number urgently need to join ships to replace them.

ICS: 400,000 seafarers stranded at sea and shore due to crew change crisis

This has led to a growing humanitarian crisis, in addition to concerns that seafarer fatigue and mental health issues may lead to serious maritime accidents. There are also concerns about the continuity of the global supply chain.

Kitack Lim, Secretary-General of the International Maritime Organization (IMO) applauded the pledge by signatory countries to encourage all IMO states to designate seafarers as key workers and to implement the Protocols for Ensuring Safe Ship Crew Changes and Travel during the Coronavirus (COVID-19) Pandemic, which were endorsed and circulated by IMO in May.

The joint statement also recognises the importance of considering the possibility of waivers or exemptions from visa or documentary requirements for seafarers, and to help increase access to commercial flights to and from the principal countries of origin of seafarers.

Opening the summit, Lim highlighted the importance of implementing the protocols designed to ensure safe crew changes and called for concrete action for seafarers:

“It is time to act for seafarers. Safe ship operations and crew wellbeing should not be compromised. The humanitarian crisis seafarers face has implications for all of us, for the world economy and for the safety of life at sea and the environment.”

Governments must bring in exemptions for seafarers after summit

ITF has called on the world’s governments to act swiftly to give seafarers visa, border and quarantine exemptions in order to make crew changes possible and resolve the present crisis.

“We thank those countries who came together today for their commitment, and now call on those ministers and officials who signed the dotted line need to head back to their countries and follow through on these critical pledges by bringing in practical exemptions and waivers that allow seafarers to move freely to enable safe crew changes and repatriation to their home countries,” Cotton said.

“What we want to do is remind all governments today that while you’re predominant focus is on responding to the economic challenges of the Covid-19 pandemic, that response cannot ignore the plight of seafarers, and their fundamental human dignity.”

“After months of this crew change crisis getting worse, governments must do their bit. That means that port states where ships dock; flag states where ships are registered; transit hubs with airports; and the home countries of seafarers, all need to make visa, quarantine and border exceptions for seafarers now, not tomorrow, not next week,” Cotton stressed.

In a separate statement, Danish shipping major Maersk said that there are around 6,600 Maersk seafarers aboard vessels and more than a third of them are serving well beyond their contract length and still have no indication of when they can return home.

With some countries gradually beginning to reopen their societies, the company said its priority from 12 May onwards has been to initiate crew changes that can be done safely, bearing in mind local regulations, travel options and minimal risk to current and future crew onboard and their families.

“We are doing everything we can for them to return home safely and for new crews to get onboard,” Maersk said, adding that the company is also working with various experts in different fields such as dedicated doctor who helps establish safe procedures and guide crews on board with telemedicine.

The company has experienced several rejections from authorities around the world to both basic professional medical assistance to seafarers as well as rejection of repatriation/sign off due to their medical condition. Another issue is that international flights are still suspended or limited and local requirements in key hubs makes it extremely challenging to conduct crew change in the volumes that are needed considering the large numbers of seafarers that have exceeded their contracts.

Maersk further pointed out that authorities need to engage with the carrier “in a constructive dialogue” to facilitate crew changes under the current critical circumstances.

“The world’s seafarers are vital to the global economy and in keeping supply chains running. Our colleagues at sea have been working non-stop since the COVID-19 outbreak earlier this year and their safety is of paramount importance,” Soren Skou, CEO, A.P. Moller – Maersk, commented.

“We strongly urge the relevant national governments to address the situation of these men and women and help us establish safe corridors between key countries to keep the situation from deteriorating further. Maersk is committed to helping achieve a solution as quickly as possible to prevent a humanitarian world crisis with potential consequences for safety at sea,” he concluded. 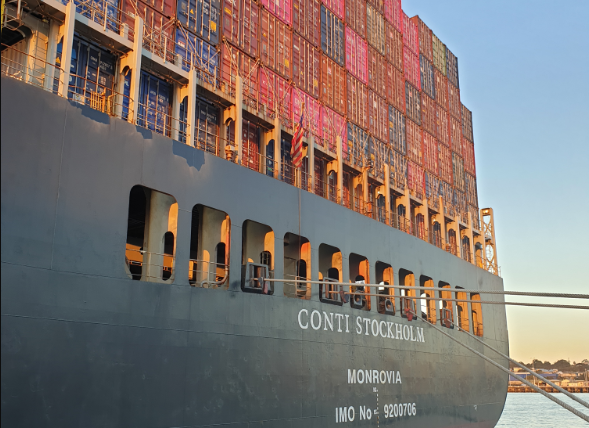 Seafarers in Australia refuse to sail as crew change crisis continues to brew
Posted: 4 days ago
Maritime industry urges EU leaders to ensure crew changes for thousands of seafarers
Posted: about 1 month ago
UAE opens up for crew changes
Posted: 8 days ago
Advertisement 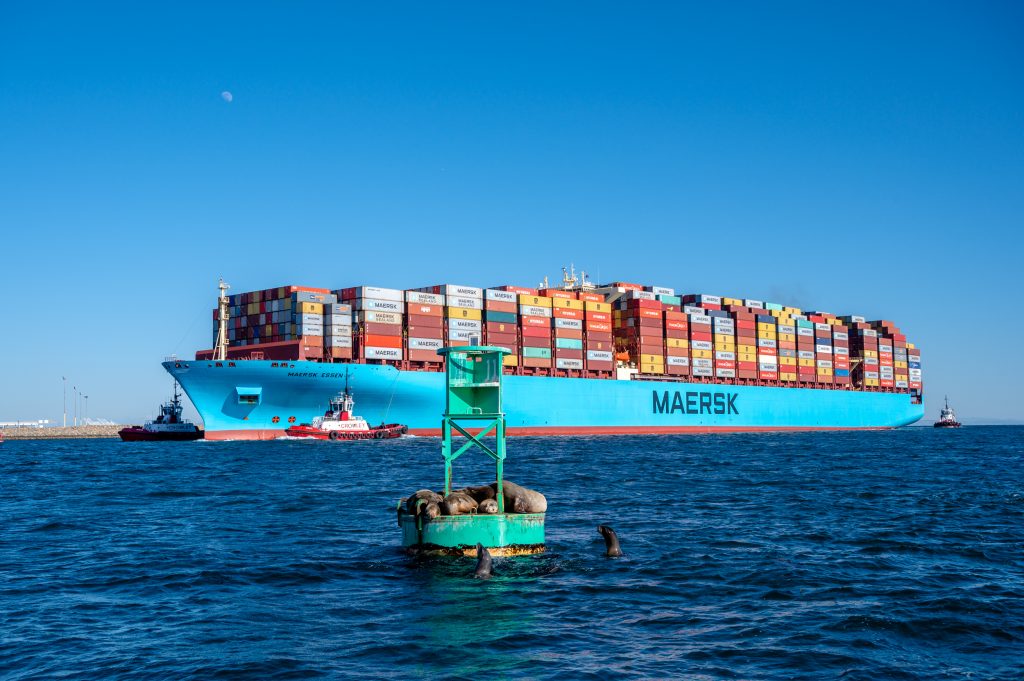