The Bourne Tidal Test Site (BTTS), located at Cape Cod Canal in Massachusetts, has received approval from the US Army Corps of Engineers (USACE) for the renewal of license for tidal energy technology testing.

The Marine Renewable Energy Collaborative of New England (MRECo), the organization in charge of site development, said the renewed license will allow the site to perform extended test of a new tidal energy technology developed by Littoral Power Systems, starting in October.

This test will allow MRECo to demonstrate the capability of BTTS to provide a controlled test environment in ocean waters for new hydrokinetic technologies, according to the organization.

David Duquette, CEO of Littoral Power Systems, said: “Harvesting energy from ocean currents is emerging as an enormous global opportunity. It is predictable, environmentally benign, and makes no claims on land space.

“It is fair to say that the market is much more advanced in Europe and the UK than is currently the case in the USA. BTTS’s pre-permitted and instrumented test capability will allow rapid domestic progress on marine energy devices in a real-world environment.”

BTTS is a test berth for marine energy technologies and underwater sensors located near the Buzzards Bay end of the Cape Cod Canal.

The USACE license extension allows testing to proceed while MRECo applies for a Federal Energy Regulatory Commission (FERC) license, which will enable the organization to connect the site to the electrical grid.

Additionally, MRECo is working toward BTTS’s receiving approval under the US Department of Energy’s Water Power Technologies Office’s Testing and Expertise for Marine Energy (TEAMER) program.

As a TEAMER site, BTTS will provide the infrastructure and support needed for Technology Readiness Level (TRL)-gated development for testing in a relevant open water environment.

Final approval of BTTS under the TEAMER program is not expected before spring 2023, as the site needs to clear National Environmental Policy Act (NEPA) review.

BTTS permitting has been primarily funded to date by the MA Seaport Economic Council and the Falmouth Economic Development and Industrial Corporation. 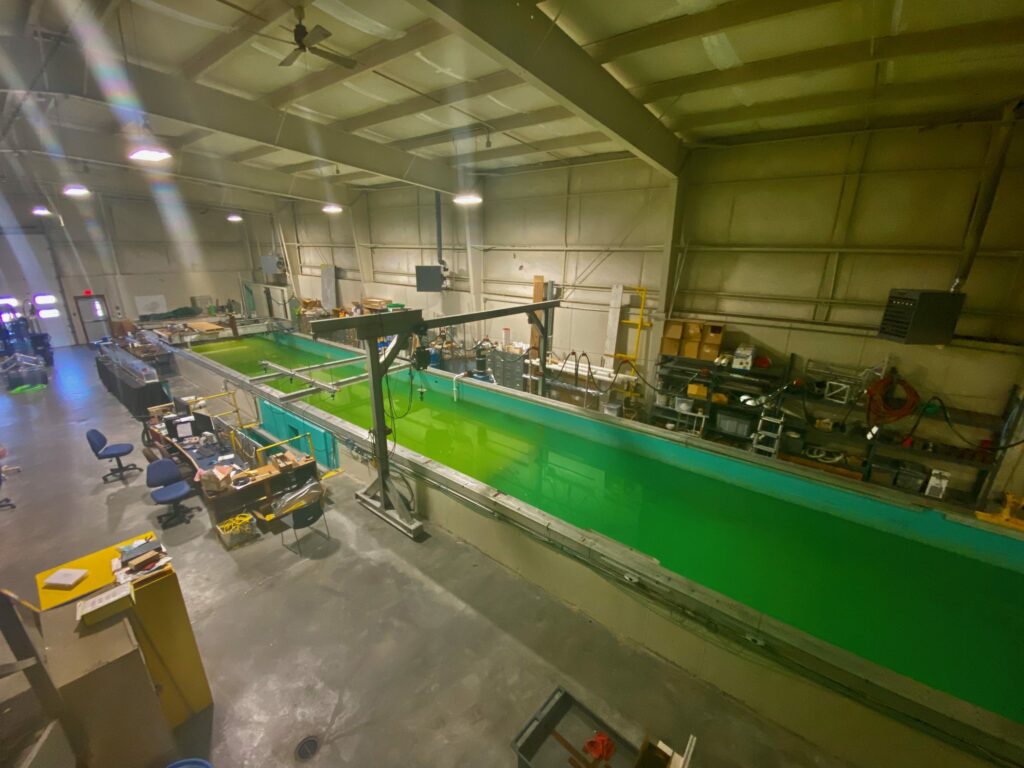