A massive fire erupted at the Port of Beirut on 10 September just a month after the deadly explosion that killed at least 200 people.

Firefighters and Lebanese Armed Forces helicopters have managed to bring under control the fire that broke out in a warehouse containing lube oil and tyres at the Lebanon capital port, GAC informed.

As a safety precaution, roads to the port area were closed.

No injuries have been reported so far.

Humanitarian food was stored in the affected warehouse, according to the International Committee of the Red Cross (ICRC).

“While the cause of the fire and the exact point where it started are still unclear, a part of ICRC’s stock of food parcels stored at our supplier’s warehouse has caught fire,” ICRC said.

“Due to the rubble present and the danger involved, it is not possible to confirm the level of loss incurred at this time.”

Since the 4 August, the ICRC has been working around the clock to remove the salvaged stock from the area. In fact, around 18900 food parcels are already moved from the port.

“The explosion and the fire will no doubt have an impact on the ICRC’s humanitarian aid whether in Lebanon or Syria, but we will not spare any effort to make sure our support to those in need remains uninterrupted, and we will continue to support Lebanon and its people during these trying times.”

The latest fire occurred just two days after another smaller fire started at the port but was quickly extinguished.

The Thursday incident sparked outrage among Lebanese people. On social media, local people are accusing the government of attempting to hide evidence amid the continuing investigation into the last month’s explosion. 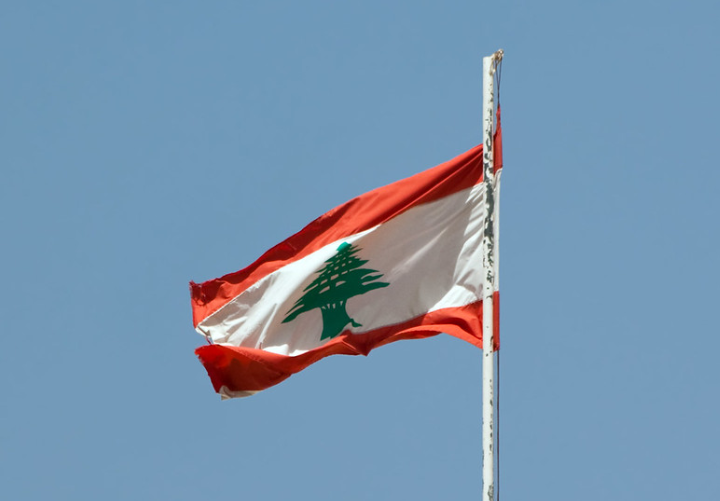