Anadarko has hired a joint venture between McDermott, Saipem, and Chiyoda – named CCS JV – for the onshore part of its Mozambique Area 1 LNG Development in Mozambique. 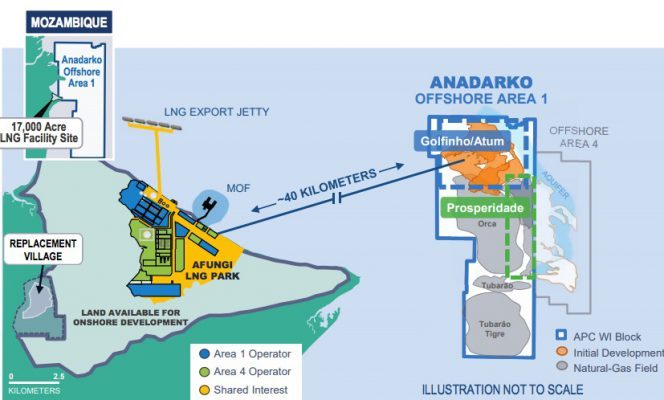 The joint venture’s scope of work covers the onshore engineering, procurement and construction (EPC) for all components of the onshore LNG development, which includes two LNG trains with a total nameplate capacity of 12.88 million tonnes per annum (MTPA), plus the associated utilities and infrastructure. Previously, CCS JV provided front-end engineering design (FEED) services for this LNG development.

Saipem, as the leader of the JV, said that its part of the project would bring it $6 billion. McDermott said its initial portion of the EPC contract award was approximately $2 billion.

“LNG is helping to shape an entirely new era of energy solutions, and McDermott is playing a significant role in this global shift,” said Tareq Kawash, McDermott’s Senior Vice President for Europe, Africa, Russia, and Caspian.

McDermott and Saipem have established a new office in Milan, Italy, where a team from both companies will lead the project management, engineering, and procurement in advance of sharing on-site construction management responsibilities. McDermott will perform engineering from both London and Gurgaon, India. Chiyoda will only provide advisory services for the joint venture.

Work at the site is expected to start when Anadarko issues a Notice to Proceed after it takes a Final Investment Decision (FID). Anadarko has previously said it expects to make the FID on June 18.

Under the Mozambique Area 1 project, Anadarko is developing Mozambique’s first onshore LNG facility consisting of two initial LNG trains with a total nameplate capacity of 12.88 MTPA to support the development of the Golfinho/Atum field located within Mozambique’s Offshore Area 1. The Golfinho/Atum Project will supply initial volumes of approximately 100 million cubic feet of natural gas per day (MMcf/d) (50 MMcf/d per train) for domestic use in Mozambique.

In the last week of April, Anadarko said it was in talks to finalize further gas sales deals the project, having by that time announced Sale and Purchase Agreements (SPAs) totaling more than 9.5 million tonnes of LNG per annum year. Anadarko at the time said the deals being discussed if executed, would bring the total volume to more than 11 MTPA.

Worth noting, Anadarko, while the operator of the project, might soon be replaced by France’s Total. Namely, Occidental Petroleum, which is in talks to buy Anadarko, has already reached an agreement to sell all Anadarko’s Africa assets to Total for $8.8 billion, subject to a successful takeover. 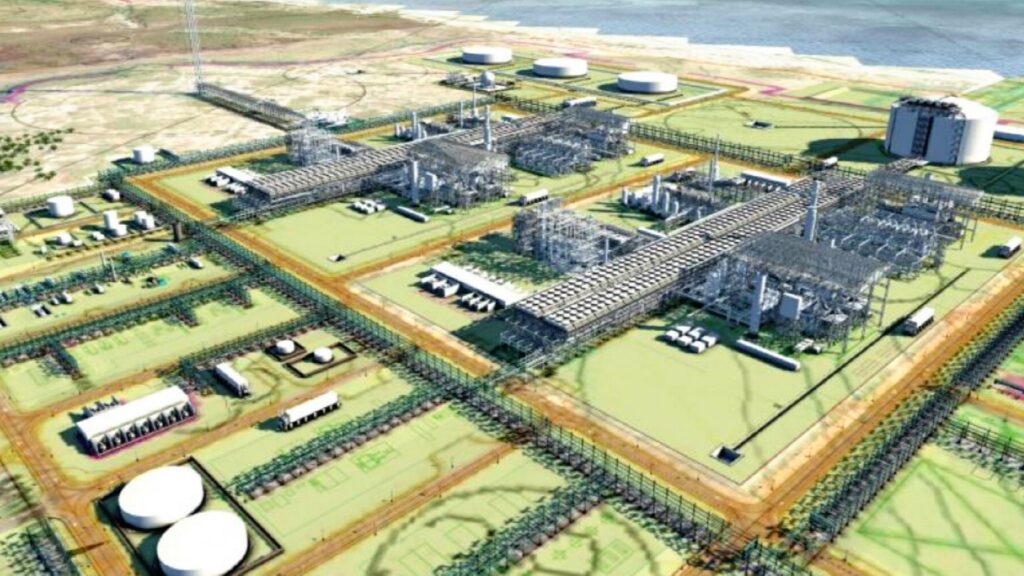