MCTAYS, the shipbuilding subsidiary of HS Ocean Holdings (HSOH) is hosting the open day on Friday, June 13, at its yard in Birkenhead on the banks of the River Mersey.

Peter Breslin, Managing Director of MCTAYS, said: “We are delighted to be celebrating the 40th anniversary of MCTAYS this year at a time when the shipyard is going from strength to strength.”

MCTAYS recently signed an agreement to act as agent for Doosan Marine Diesel Engines in the UK, Nigeria, Gabon and Congo. It has also built the Multi-Role Vessel (MRV) Vital for Carmet Tugs, which was fitted with a Doosan marine diesel engine.

The company has secured a contract with waste management company Cory Environmental to build four barges which will operate on the River Thames. The contract will underpin 60 jobs within the shipyard for 12 months and will benefit the local supply chain. MCTAYS specialises in ship repairs, the design, build and delivery of ships and workboats as well as voyage repairs.

Guests will be welcomed at the 6-acre site in Merseyside which includes a fully equipped build hall and engineering workshop opening directly onto a newly upgraded slipway capable of accommodating vessels up to 2,000 tonnes.

Breslin said: “MCTAYS customers include fishing fleets operating off the UK coast, as well as tugs, crew transfer vessels, passenger ferries and offshore supply and support vessels. Our Open Day will provide dignitaries with a flavour of the range and the calibre of projects we deliver and we look forward to opening our doors to the shipping fraternity in the UK.”

In addition to MCTAYS, the HS Ocean Group of companies includes HSOG which is a provider of specialist services to the oil and gas, marine, power and utilities industries worldwide. The company has a network of offices in the Caribbean, Congo, Gabon, Western India, mainland Europe, Malta, South Africa, UK and USA.

The Maritime and Shipping Innovation event is part of the International Festival of Business taking place in Liverpool during June and July. 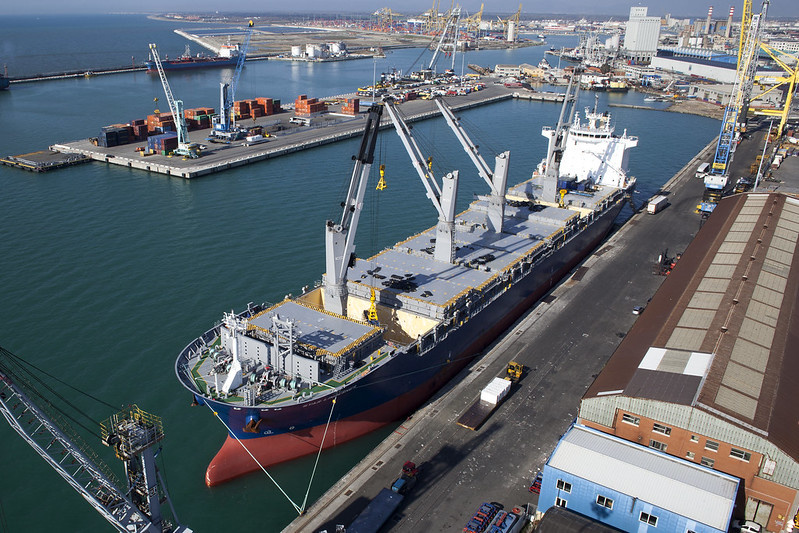