The company noted in its statement SHI performed the launching on July 18.

Minerva Gas said it is the first of a series of three sister vessels the company is currently building at SHI.

At the same time, the company has another two liquefied natural gas carriers under construction at the Daewoo Shipbuilding & Marine Engineering (DSME) yard in South Korea. 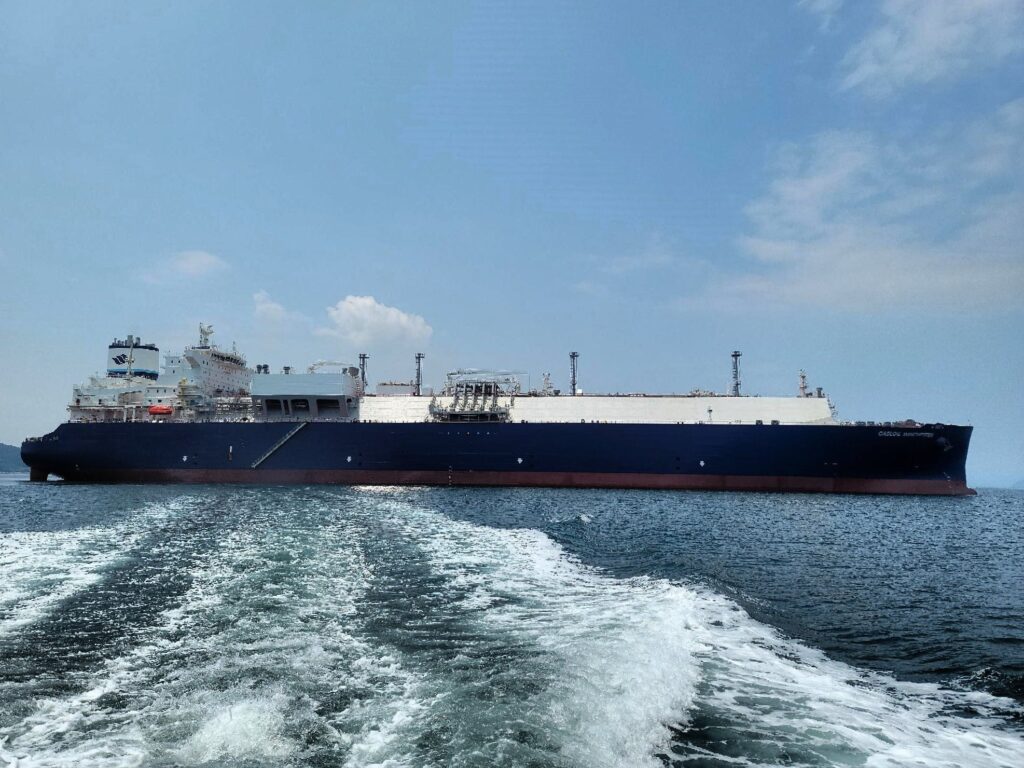