Minesto is looking for a marine contractor to carry out the recovery of subsea equipment from the seabed at the Holyhead Deep site and the disposal of the items.

The Swedish marine energy developer issued a pre-qualification seeking a party to retrieve and dispose of various pieces of subsea equipment from the seabed at the tidal energy project site located west of Anglesey in North Wales.

The deadline for submitting applications for the tender is 16 July.

The contract is set to begin on 1 September and last until 31 December, with no options for renewal.

Said to be the first low-velocity tidal energy project in the world, Holyhead Deep marks the starting point of the industrialisation of Minesto’s marine energy technology Deep Green.

In June 2014, Minesto was awarded an Agreement for Lease by The Crown Estate for a 10 MW installation in Holyhead Deep.

Minesto’s long-term plan is to expand the Holyhead Deep site to a commercial tidal energy array with a total installed capacity of up to 80 MW. 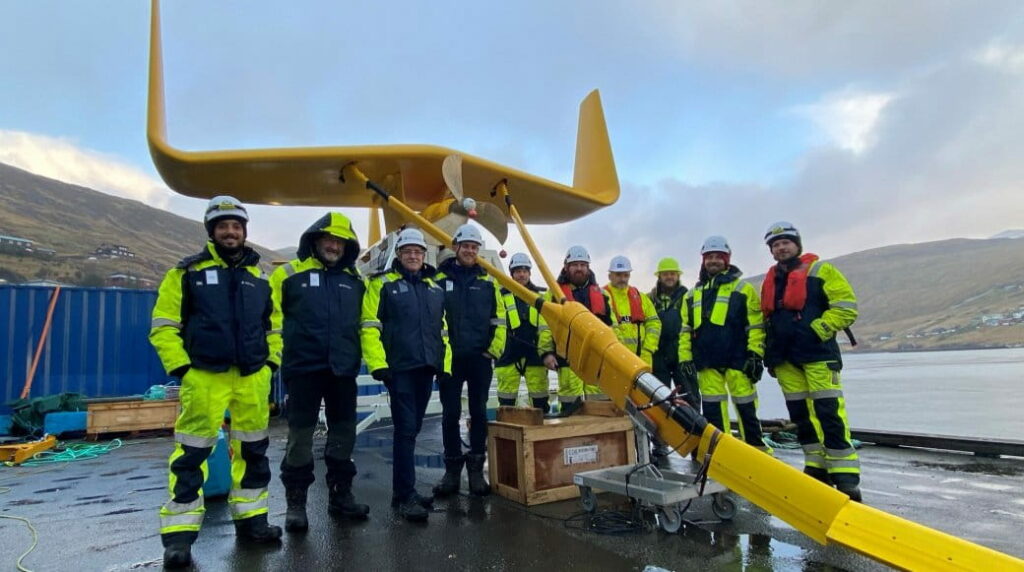