The project has been postponed from June 2017 until August same year, the Oslo-listed Reach Subsea said on Thursday, with further details to be released when the LOI has been converted into a final contract.

MMT has chartered the Olympic Delta on a long-term contract with the Norwegian ship owner Olympic Subsea. At the same time, Reach Subsea has entered into an agreement with Delta Subsea, Houston, for hiring two WROVs already mobilized on board the vessel.

Reach Subsea and MMT will now co-operate on providing ROV survey services on four subsea spreads (vessel, ROVs, and survey equipment). This includes the vessels Edda Fonn and Havila Subsea, chartered-in by Reach Subsea, and Stril Explorer and Olympic Delta, which are chartered-in by MMT. In addition, Reach and MMT will later take delivery of a second Surveyor Interceptor survey ROV.

Jostein Alendal, CEO of Reach Subsea, says: “The combination of Reach Subsea’s ROV competence and MMT’s Survey competence has proven to be powerful, and much appreciated by our clients. We are now expanding our combined service offering to our clients in a cost effective way through MMT’s charter-in of the M/V Olympic Delta, and Reach’ charter-in of the ROVs onboard. First class ROV Survey services can now be offered from four subsea spreads, with two revolutionary Surveyor Interceptors readily available on whichever of the four subsea spreads our clients prefer.”

MMT´s CEO, Stefan Eliasson, said: “This is an important milestone for MMT. With these new platforms we will maintain our position as the technical forefront marine survey company for the offshore industry.“ 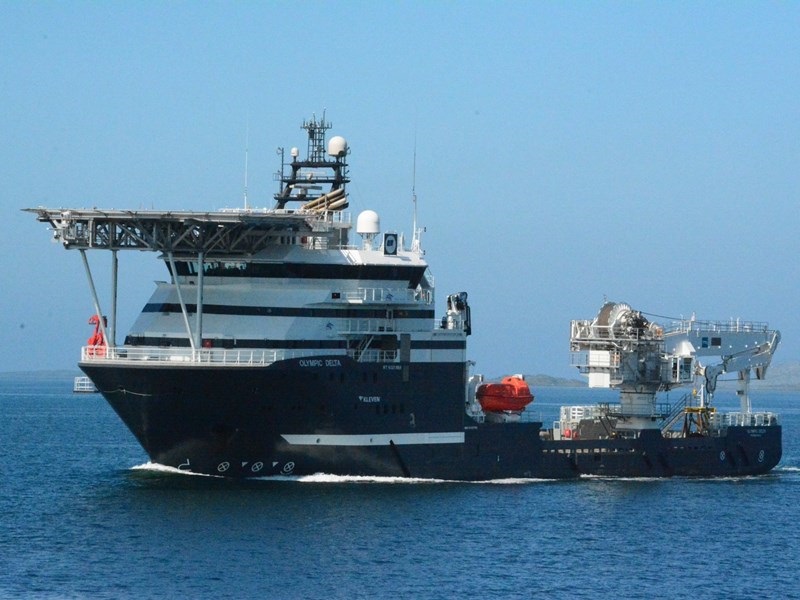