Prosafe, an operator of offshore accommodating units known as flotels, has been awarded a contract by Japan’s Modec for the provision of a semi-submersible accommodation vessel.

Prosafe said on Tuesday that the contract was awarded by Modec’s subsidiary, Modec Serviços de Petróleo do Brasil.

The contract is for the provision of the Safe Concordia semi-submersible accommodation vessel to support specific Modec FPSO operations in Brazil.

According to the company, the firm duration of the contract begins in September 2018 and will last for 200 days with a 15-day option.

Prosafe added that the contract value, although left undisclosed, included mobilization and demobilization.

Jesper Kragh Andresen, Prosafe CEO, said: “Prosafe is very pleased with this contract, as it marks the re-entrance of Safe Concordia in Brazilian waters.

“We have a good track-record of providing gangway connected accommodation services to both spread and turret moored FPSOs, and we will endeavor to offer the best possible services to Modec, which we consider to be an important customer with significant potential future demand going forward.”

It is worth noting that the Safe Concordia was in lay up since the third quarter 2017 following contract completion with Petrobras.

The Safe Concordia is a dynamically positioned (DP2) semi-submersible accommodation rig with beds for 461 persons built at the Keppel FELS shipyard in Singapore and delivered in March 2005. 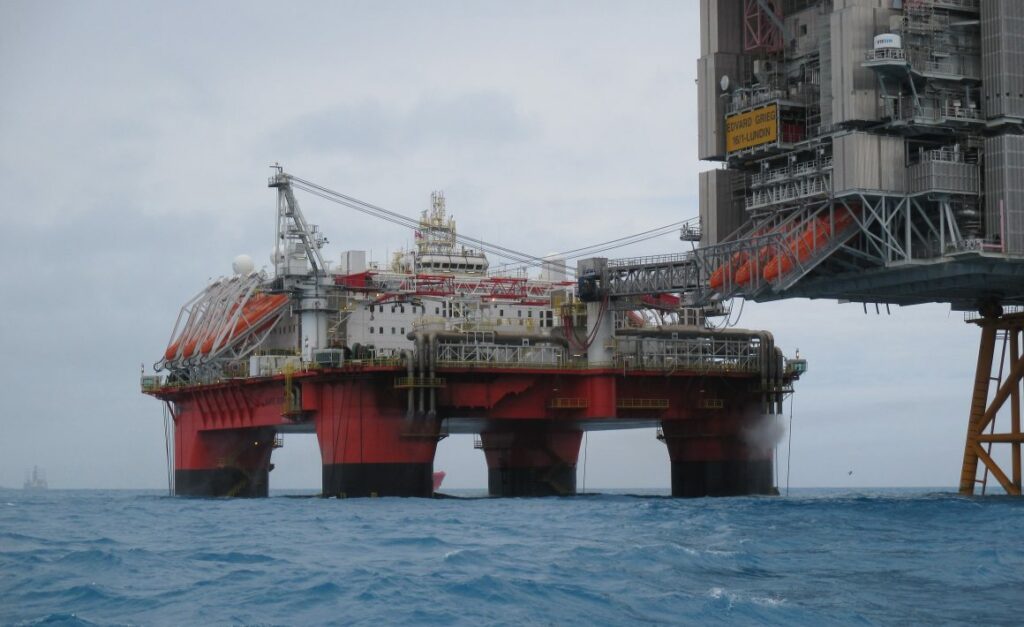