Twenty-seven workers of the Mombasa port were fired on Saturday as they are believed to had organized a crippling strike that shut down the port for two days last week, Reuters reports citing the port authority.

The strike started on Wednesday and saw around 2,000 workers protest against higher health care costs.

Namely, the government has proposed higher deductions for the national health insurance scheme.

The strike was ended on Friday as the striking workers were warned that the protest may cost them their jobs as it was deemed illegal.

“The management has identified the organizers of the strike and they have been summarily dismissed,” Reuters cited the port’s managing director, Gichiri Ndua, as saying.

The strike is estimated to have inflicted losses of over USD 2 million to the East Africa’s port.

As informed by Ndua, the industrial action has resulted in a backlog of 2,500 containers at the port and more job cuts could ensue. 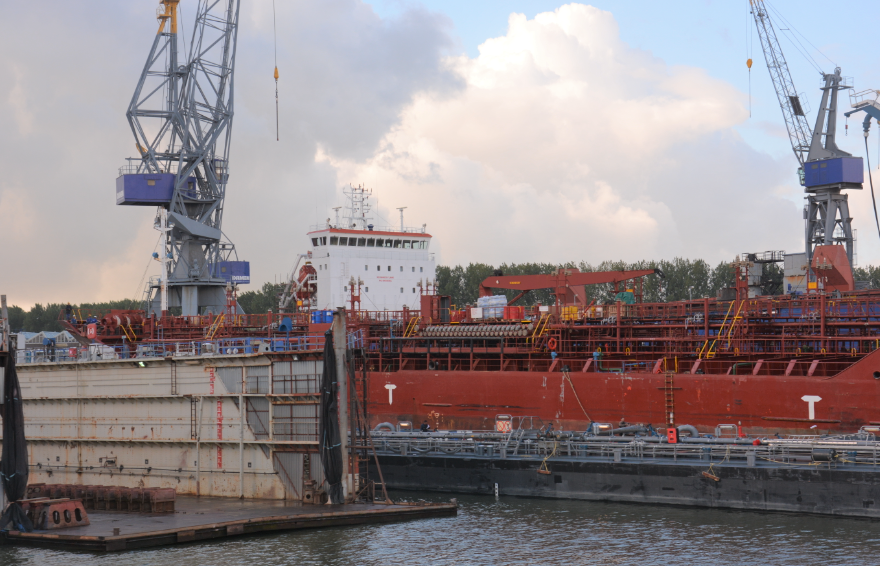