The bond ratings and assigned ratings of California’s port of Oakland have been upgraded on an upcoming series of refunding revenue bonds, according to Moody’s ratings agency.

Moody’s said that it has assigned an A2 rating to the port’s USD 260 million intermediate lien refunding bonds, series 2017 (DEFG), adding that the port’s outlook is stable.

“The upgrades reflect significant improvement in the port’s credit profile, driven by a long-term and ongoing deleveraging; strengthened activity levels in its two principal business lines; improved debt service coverage ratios (DSCRs) and a materially improved cash position,” according to the ratings agency.

Moody’s added that the stable outlook reflects the expectation of stability in air passenger traffic and marine cargo volume, ongoing vitality in the regional economy, and manageable risk in the maritime division due to the landlord model employed, which will support financial stability through a period of operational transition and potential short term revenue volatility. 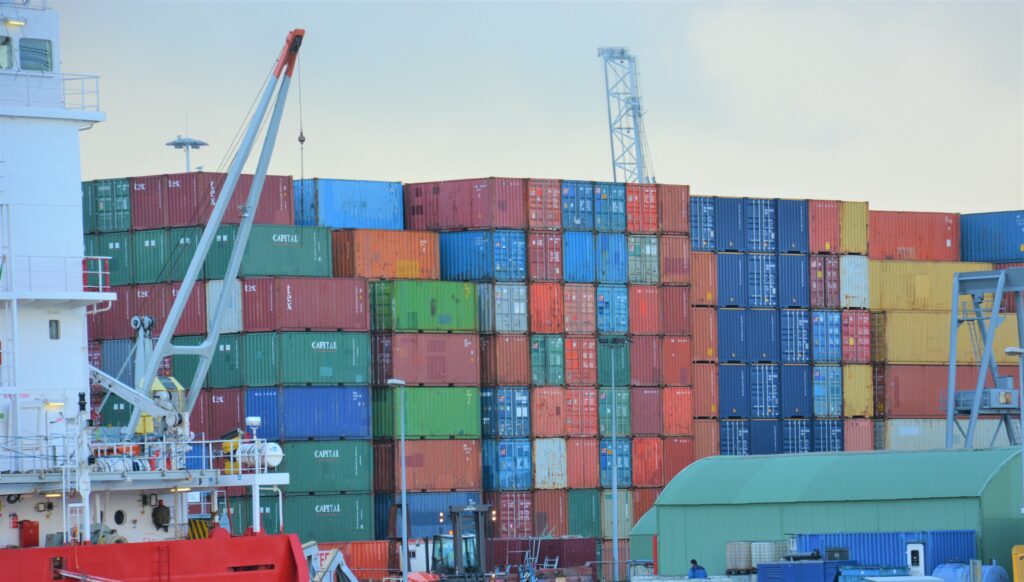