The Marine Offshore Renewable Energy (MORE) team from the University of Algarve has redeployed the Evopod E1 tidal energy device off Portugal.

The redeployment operation was completed in the last week of September at Ria Formosa, a coastal lagoon in the south of Portugal.

One week after the deployment, the MORE team informed they conducted a data capturing campaign with load cells that measured drag from E1 while extracting energy.

The device has been fitted with two new load cells on its mooring lines, and two batteries to be charged with two new solar panels fitted on the device.

The team said this ensured that the batteries are charged under neap tides, to ready them for use when the logger is needed.

The deployment is part of SCORE project whose aim is to examine the behavior of small-scale tidal current turbine in a shallow-water estuarine environment. 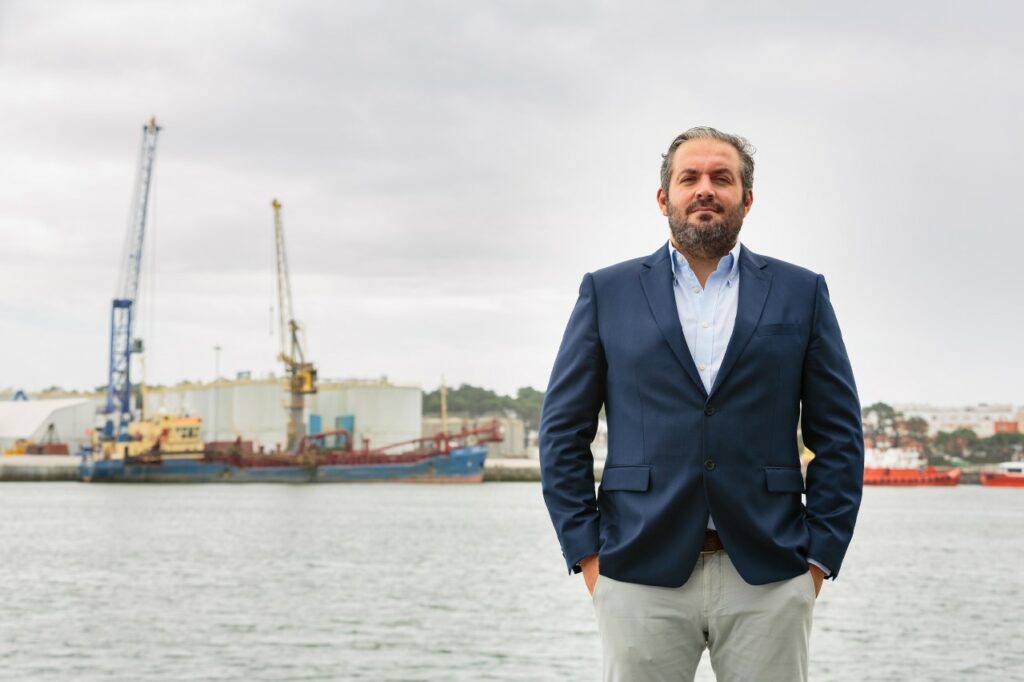