Norwegian Solstad Offshore has secured multiple contracts for several of its subsea construction support vessels (CSVs) as the market continues to improve with strong demand from both renewable energy and oil & gas activity.

The contracts with undisclosed clients, awarded for projects in the North Sea, Brazil and West Africa, have a combined value of approximately NOK 400 million (around $45.35 million).

As disclosed, the scope of work will keep vessels utilised for a firm period of 640 days, with additional options thereafter.

Most recently, the vessel operator announced the sale of three of its anchor handling tug and supply (AHTS) vessels and new contracts for platform suppliers in the UK.

As reported, delivery of the Nor Captain, Far Sword and Far Stream vessels to the new owner took place on 3 February 2022.

On the other hand, the PSV Normand Sitella was awarded a term contract with a UK operator to support its assets in the UK North Sea. The contract will start within March 2022 for an initial period of one year firm, with two optional years.

Meanwhile, Solstad is working on its plans to invest more than 300 million NOK (approximately $33.4 million) in battery hybrid conversion projects to achieve a 50% global fleet emission reduction by 2030.

The upgrades are expected to result in an annual reduction of 12,000 tons of CO2 emissions. They also represent an important measure to reach the company’s target of 50% emission reductions by 2030 and ultimately zero-emission by 2050. 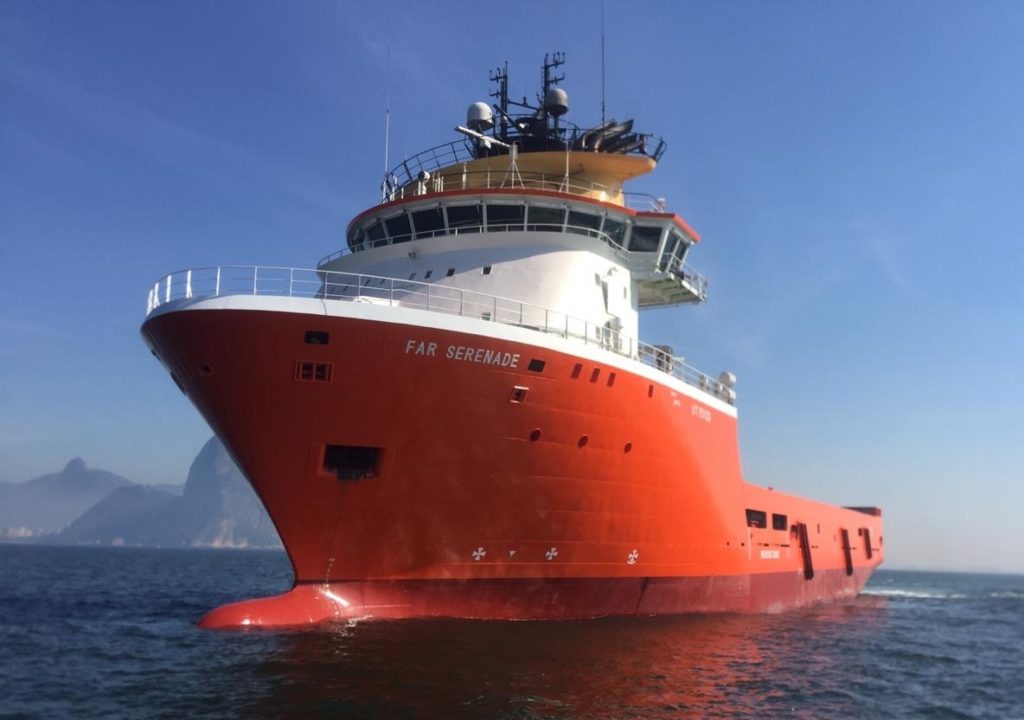