Maritime and Port Authority of Singapore (MPA) is aiming to add further incentives to its Maritime Singapore Green Initiative (MSGI) to further promote the adoption of LNG as fuel.

Speaking during an event in Singapore, MPA’s chief executive Quah Ley Hoon, said that for now, LNG is the only viable solution at scale for the shipping industry.

She noted that Singapore is also LNG bunkering ready.

Quah Ley Hoon added that MPA will continue to work with partners to develop its ecosystem and infrastructure to position itself as a key LNG bunkering hub for the region and the world.

“We expect more LNG vessels to call on our Port. We are preparing for the first simultaneous operations for LNG bunkering and cargo operations next year,” she added. 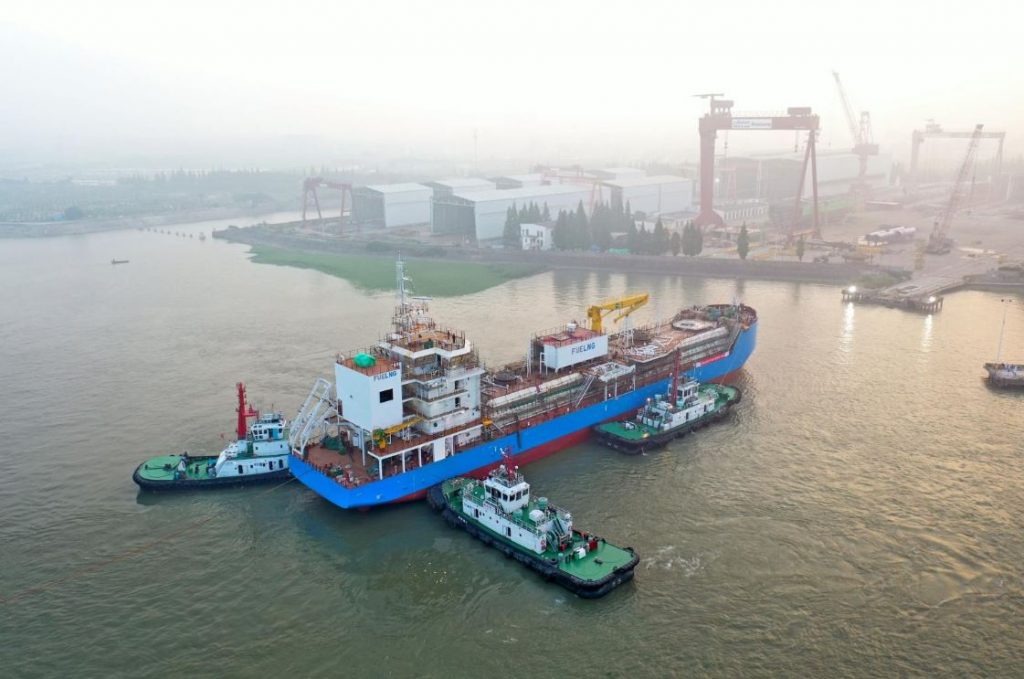