The Maritime and Port Authority of Singapore has revoked the bunker craft operator licence of Southernpec (Singapore) Pte Ltd, with effect from May 8, 2019.

The company will no longer be allowed to operate as a bunker craft operator in the Port of Singapore.

An investigation undertaken by the MPA revealed that Southernpec had engaged in a bunker malpractice involving the use of a magnet during a bunkering operation.

Southernpec had also failed to inform MPA on the appointment of its cargo officers to work on all the bunker craft operated by Southernpec.

As the company also holds a bunker supplier licence issued by MPA, the authority is currently investigating Southernpec for breaching the terms and conditions of this licence. 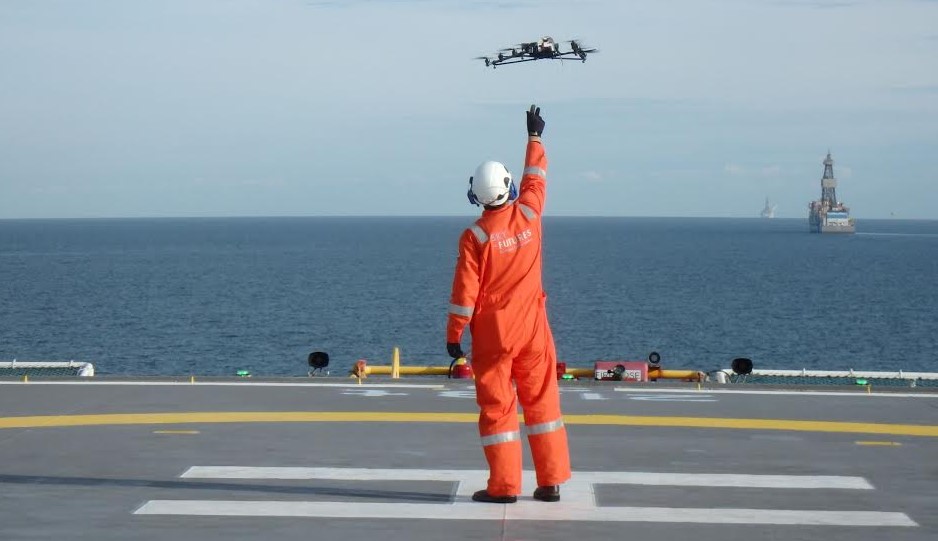