As a result, the two companies are no longer allowed to operate as bunker suppliers and bunker craft operators in the Port of Singapore.

“MPA’s separate investigations into the two companies revealed discrepancies and wrongful declarations in the records kept on board their bunker tankers. There were also incidences of transfers of bunkers between bunker tankers that were done without MPA’s approval. MPA has therefore decided to revoke the companies’ licences as they had breached the terms and conditions of their bunker supplier and bunker craft operator licences,“MPA explained.

Tankoil Marine Services is reported to had been involved in a questionable loan deal with Dynamic Oil Trading (DOT), a Singapore-based arm of Danish marine fuel distributor OW Bunker, which went bankrupt.

DOT is said to had given a credit line worth up to USD 130 million to Tankoil Marine Services without the approval of OW Bunker’s board. However, conflicting information has emerged on potential involvement of the management in the loan approval.

OW Bunker filed for bankruptcy protection on November 7 having reported a loss of at least USD 275 million resulting from a fraud by senior employees at Singapore subsidiary and mark-to-market losses.

The bankruptcy has had a ripple effect on the company’s Singapore units, along with those in the US.

MPA urged all licensed bunker suppliers and bunker craft operators to adhere strictly to the terms and conditions of their bunker licences.

The Authority said that it would take firm action against any licensee who has acted in contravention of their licences, including suspending or revoking their bunker licences. 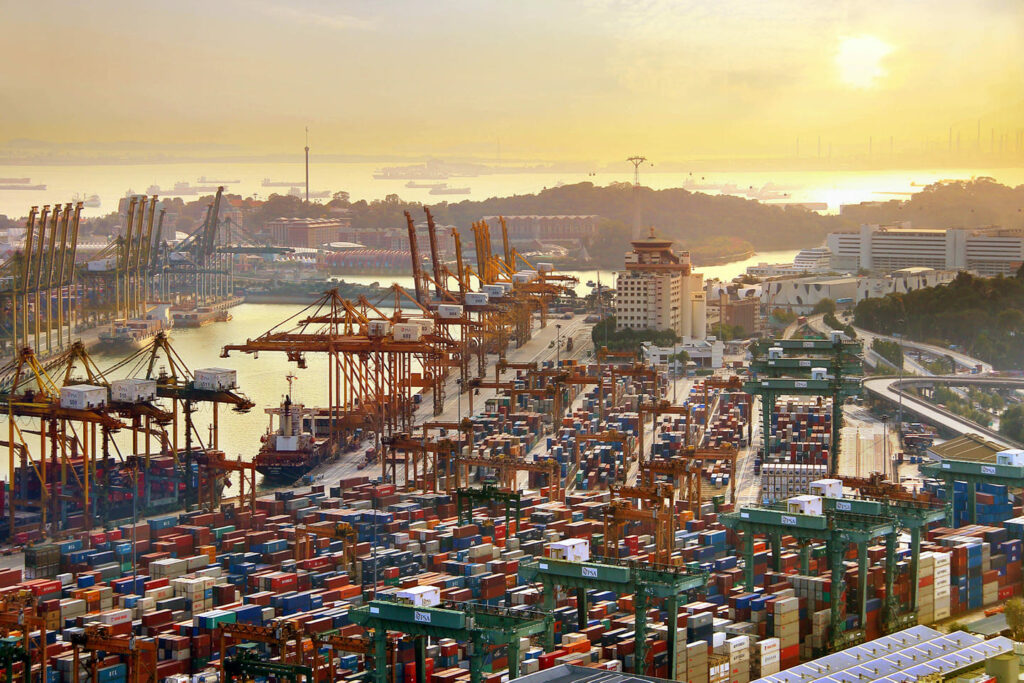