Norwegian shipowner MPC Container Ships (MPCC) has revealed its plans to sell six vessels and sign a new credit facility as part of the package of measures to increase the company’s balance sheet flexibility.

As disclosed, the company has agreed to sell six smaller vessels with an average size of 1,200 TEU for a total of $135 million. MPCC’s total fleet will consist of 68 vessels once the six vessels have been handed over to their new unnamed owners.

With this move, the firm aims to use historically high container ship asset prices.

“The new financing with HCOB constitutes another important step of optimizing the balance sheet structure, reducing our cost of debt and extending debt maturities into 2026. In addition, it creates high flexibility and optionality based on more than 30 unencumbered vessels following the refinancing,”  Constantin Baack, Chief Executive Officer of MPC Container Ships ASA commented.

The facility is subject to customary conditions for documentation and is expected to be completed by the end of October 2021, the company noted.

During the fourth quarter of 2021, MPCC intends to use the $180 million loan, together with parts of the proceeds from the agreed vessel sales to refinance the existing DNB acquisition financing as well as the outstanding $204 million bond financing.

As a consequence, the previous acquisition financing with DNB and the outstanding senior secured bonds will be repaid in full and a significant number of vessels owned by MPCC will subsequently be unencumbered, according to a statement.

The new measures come at a time of extremely favorable market conditions in the container shipping sector, with rates, charter durations and asset values strengthening.

“Following the sequencing of repayment and successful handover of the sold vessels in Q4 2021, the Company expects to enter a new era of returning capital to shareholders as of Q1 2022 by distributing up to 75% of net profit by way of dividends and/or share buybacks,” the firm concluded. 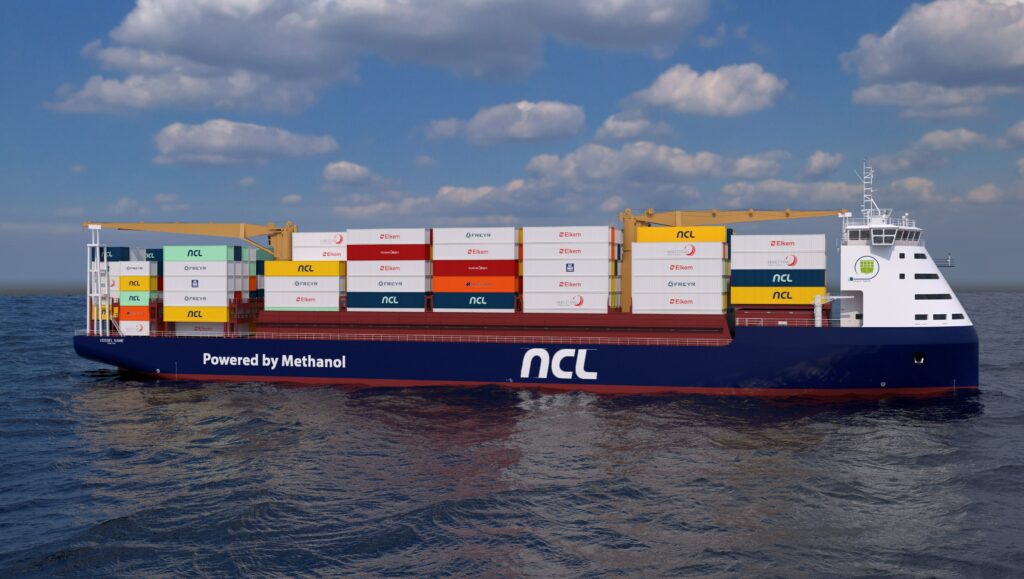