MSC Cruises Back at Fincantieri for Two More

Today MSC Cruises signed a contract with Fincantieri for the construction of two new cruise ships, with an option for one more. The two ships will join MSC Cruises’ fleet, currently counting 12 ships.

The signing took place at the Palazzo Chigi in Rome in the presence of the Executive Chairman of MSC Cruises Pierfrancesco Vago, the CEO of MSC Cruises, Gianni Onorato, and the CEO of Fincantieri, Giuseppe Bono.

The new prototype will be named “Seaside” and will be the largest cruise ship ever built by Fincantieri.

“Its innovative features will make it unique in the shipbuilding industry,” Fincantieri said in a release.

The two ships will lead the way for a new generation of cruise ships that will be completely different from an architectural point of view.

The two new ships will cost €700 million each (USD 956 million), and will be funded with the support of the insurance and financial company SACE. The two ships will be delivered to Gianluigi Aponte’s company at different times: the first in November 2017, the second in May 2018.

The ships will boast 2,070 guest cabins, 759 for crew members, and 43,500 square metres of public areas available. Innovative in design and versatility, the new ships will be able to dock in any port around the world.

“From the moment we started talking with Fincantieri, we had in mind to design and build two completely new ships, revolutionary in their structure, unlike anything that exists on the market today,” said Pierfrancesco Vago, Executive Chairman of MSC Cruises.

“Seaside is a futuristic prototype because of its structure, shape and versatility. Working closely with Fincantieri we are getting ready for the new and compelling challenge that the construction of these ships represents. It will be a real revolution in the world’s cruise market, an excellent product for its unique and innovative architectural features and cutting-edge technology.”

Giuseppe Bono, CEO of Fincantieri commented:  “Today is the start of an ambitious and new adventure with our friends from MSC, a group that prides itself on its quality and Mediterranean style.

These ships, which represent a genuine design challenge, will be developed entirely by Fincantieri, confirming our technological supremacy over other shipbuilders globally. Our commitment to innovation covers all high value-added sectors, thanks to the involvement of more than 2,000 technicians and 160 employees dedicated to basic research, as well as a partner network of Italian and European centres of excellence.

This core asset is what makes our group unique in its kind in the world, and allows us not only to reaffirm our leadership in a sector as complex as the cruise one, but also to count on a substantial order backlog that bodes well for a full recovery in our business.”

“Today, MSC Cruises adds the last piece to its new industrial plan that will allow us to double the capacity of our fleet by 2022. With the arrival of the new ships we will reach a capacity of about 80,000 passengers a day,” said Gianni Onorato, CEO of MSC Cruises. “As of today we have launched an investment plan of over €5 billion that includes new builds, ordered in Italy and France, and the conversion of four ships already in the fleet.”

The Seaside prototype presents unique features such as a sea-level promenade that circumnavigates the sides of the ship with outdoor spaces, shops and restaurants. In addition, Seaside will also feature a splendid and spacious theatre, a terraced balcony and panoramic lifts with sea views.

Furthermore, the ships’ technological innovations will include  further reduction of fuel consumption by 25% and advanced safety systems that go beyond what is required by international regulation. 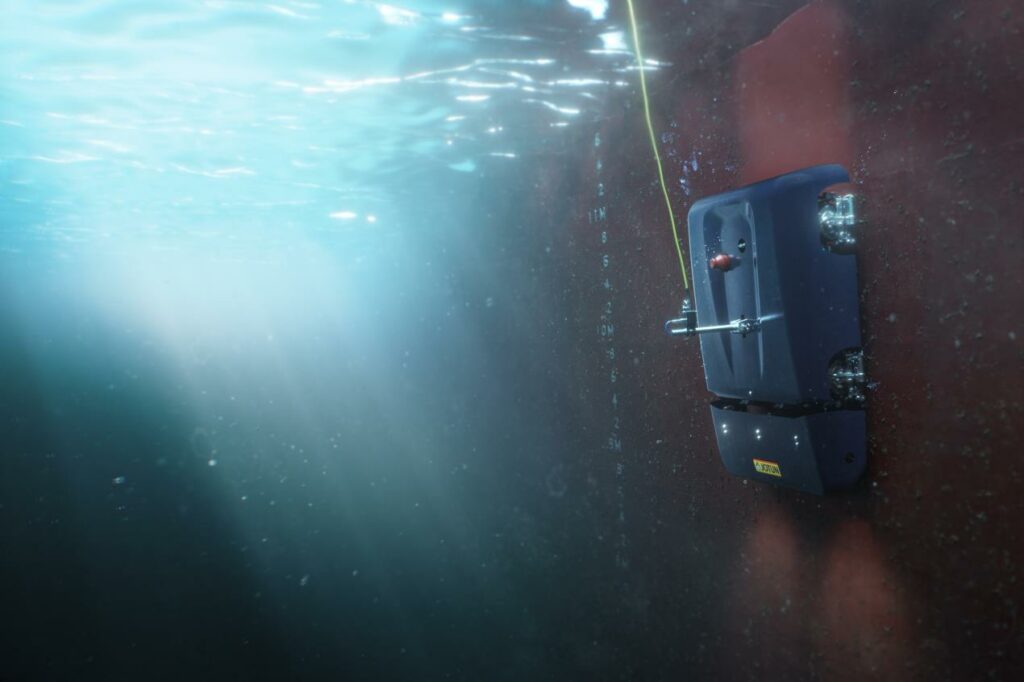