The two ships are scheduled to be delivered in 2025 and 2027, the French shipbuilder said.

The first of the initial two ships in the class, MSC Europa, is currently under construction at Chantiers’ shipyard in Saint-Nazaire and is due to enter service in 2022. With 205,000 GT, the vessel is set to become the biggest vessel operated by a European cruise line as well as the first LNG-powered cruise ship built in France.

First, the companies signed a memorandum of understanding (MoU) for the development of a new prototype class of LNG-powered cruise ships to operate under the MSC Cruises brand.

For this project, the duo in cooperation with other parties plan to focus on developing emerging environmental technologies in line in particular with IMO’s vision for 2030 and 2050. The four vessels in this new class would represent a capital investment exceeding EUR 4 billion.

A second MoU sees MSC Cruises partnering with Chantiers de l’Atlantique in the development of yet another innovative prototype ship class concept with which they will explore opportunities that wind power and other advanced technologies could bring to passenger shipping.

“The three agreements signed today extend our investment plan up to 2030. They stem from an exceptional partnership with Chantiers, that has already delivered 15 highly-innovative innovative cruise ships over the past two decades and will see many more vessels come to life at Saint-Nazaire’s docks in the next ten years. They also confirm that this industry’s commitment to environmental sustainability, in this case helping the French national industry further position itself as a world leader in the development of next-generation technologies and other solutions,” Pierfrancesco Vago, Executive Chairman, MSC Cruises, said. 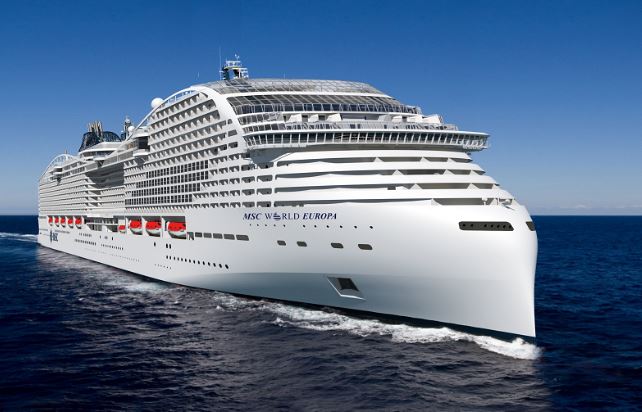