The MTS NTL system is used to apply complex, real-world loads to full-scale tidal and wind turbines to gain critical insight into their reliability and durability.

The advantages of the NTL system are particularly evident when compared to traditional testing methods for prototype tidal renewable offshore turbines. Previously, tidal turbine testing required undersea deployment and observation of the turbine’s performance over an extended 12-month period. In addition to being both costly and time-consuming, this method was non-repeatable and yielded limited usable data.

“With the NTL systems from MTS, we can replicate a one-in-100-year tidal event or a one-in-100-year wind event at will,” said Tony Quinn, Director of Operations at Narec. “We can recreate wind or tidal forces in three orthogonal axes, and we can apply a force along any axis or a bending moment around any axis in three dimensions simultaneously. We can use a time history to subject turbine designs to 10 years’ worth of real-world events in just six months.”

“Improving the reliability and durability of turbine drive trains is critical to the future of wind and tidal energy,” said Dr. Jeffrey Graves, MTS president and CEO. “Our work with Narec is helping manufacturers reduce the cost and time needed to develop the robust new designs that will ensure the long-term economic viability of these important sources of clean, renewable energy.” 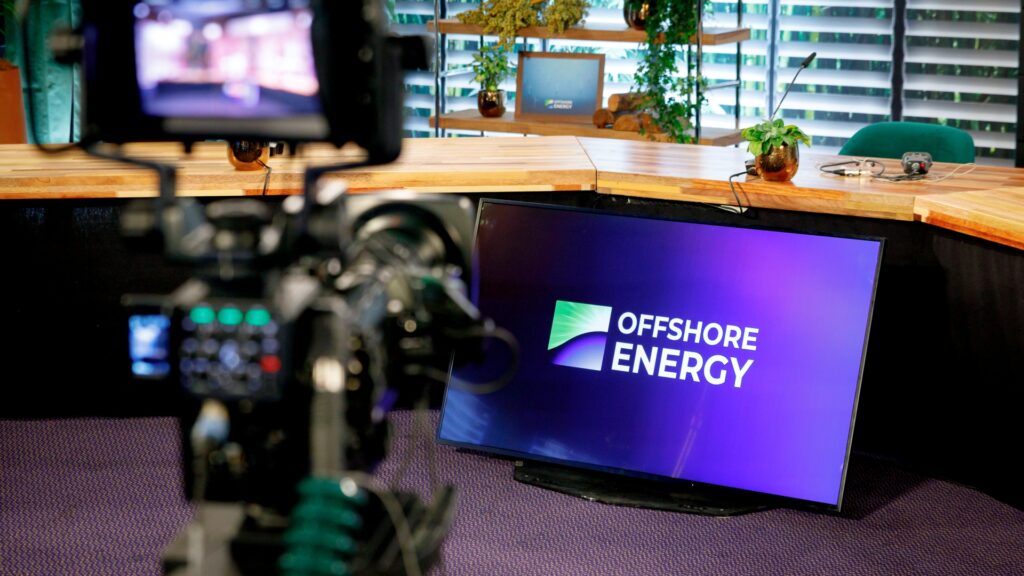