Mutriku wave energy plant has been equipped with pressure sensor and data logger as part of the EU-funded OPERA project.

The equipment, provided by the Canadian oceanographic equipment manufacturer RBR, was installed in front of the Mutriku wave power plant, located at Bay of Biscay, Mutriku, Spanish Basque Country.

The instrument will allow to characterize individual waves and wave groups and better assess the performance characteristic of the Mutriku wave plant, a Basque technology institute Tecnalia leading the OPERA project said.

The instrument will also be used for testing the Kymaner’s bi-radial turbine, and predictive turbine control algorithms, at the wave plant next spring – both of which have the potential to significantly reduce the cost of wave energy, according to Tecnalia.

As reported earlier, Mutriku wave power plant recently reached five years of operation during which it produced and exported over 1.3 GWh of power to the Basque grid.

Project OPERA (Open Sea Wave Operating Experience to Reduce Energy Cost) is a research project that aims to develop a technology that would reduce the cost of operating wave energy devices at sea for 50%, accelerate the development of international standards and reduce uncertainties and technological risks.

The project will collect and analyze data from the wave energy device operating at sea, at Bimep and wave energy plant Mutriku, for at least two years.

It is coordinated by Tecnalia and Ente Vasco de la Energía (EVE), and involves the consortium of 12 members. 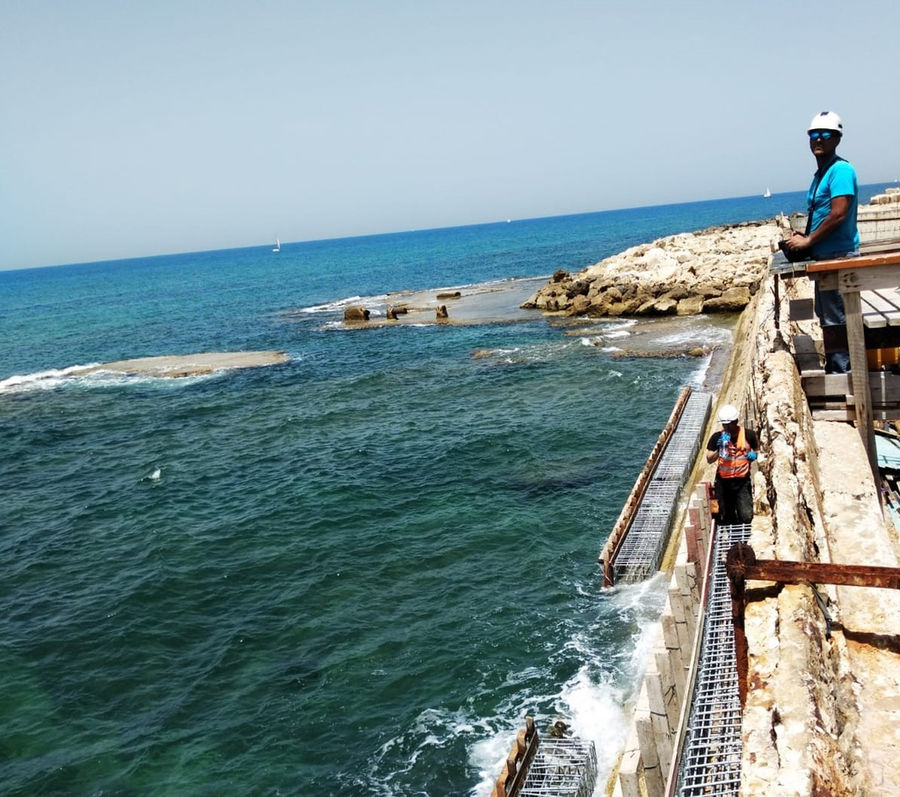