The 16,000 TEU ammonia-fueled container ship has been jointly developed by LR, NACKS and Hudong Heavy Machinery. The joint development project was launched back in 2021.

The AiP was awarded following a risk-based HAZID certification in which the three partners discussed the flammable, highly toxic and corrosive nature of ammonia and attended risk assessment seminars.

As part of the approval process, the three parties also conducted research and discussion on the arrangement of the fuel tank, the selection of fuel tank material, vent mast positioning, double-walled pipe ventilation detection, bunkering station arrangement as well as detection and fire control of ammonia leakage.

This is the first design of its kind for DSIC as the shipbuilder works on vessel designs enabling a transition to zero-carbon fuels.

LR is looking into various aspects of the potential of ammonia as future fuel for the shipping industry, as the sector moves toward a greener future.

The classification society just announced it was selected to study using clean ammonia to refuel ships at ports in the Pilbara region of Western Australia.

The feasibility study will comprise the market for clean fuels in shipping; shoreside infrastructure requirements; safety considerations; and the regulations required to support ammonia bunkering at Pilbara Ports Authority (PPA).

Last month, LR also approved Amogy’s ammonia-to-power system for maritime applications, which will be demonstrated for the first time in a maritime vessel in 2023.

The AiP covers an ammonia power system that generates electricity from liquid ammonia to power maritime vessels. This is achieved by cracking the liquid ammonia to hydrogen, and using the produced hydrogen to generate electrical power through proton-exchange membrane (PEM) fuel cells. 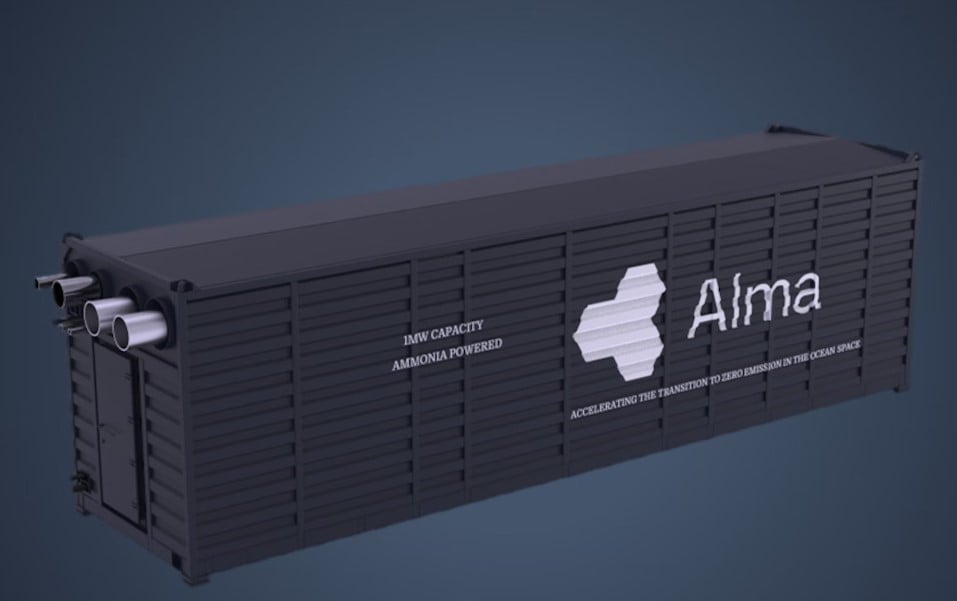