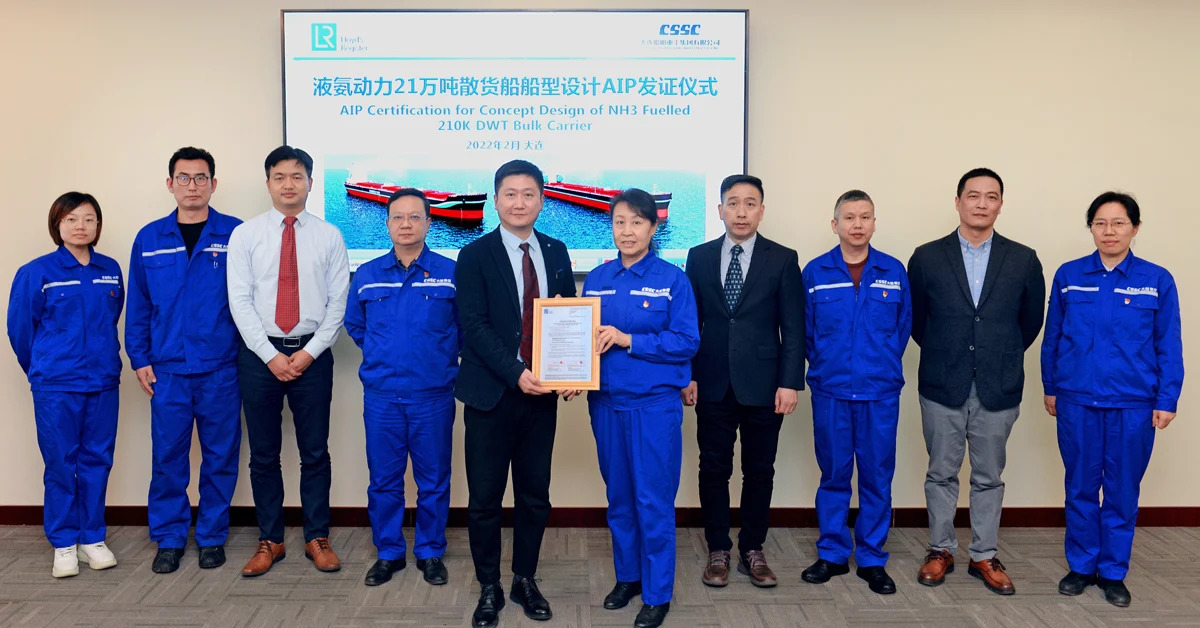 Prior to granting the approval, LR reviewed the suitability and risks of the design including ammonia as one of the most promising alternative fuels for marine energy transitions.

According to Li Tianxiang, vice president and general manager of Shanghai Technical Support Office, LR Greater China, this is the first design of its kind for DSIC and shows its commitment to a transition to zero-carbon fuels.

“Now we have an AiP for a 210,000 dwt bulk carrier, capable of being powered by ammonia, a leading zero-carbon shipping fuel. It’s further evidence of DSIC working together with its customers for a zero-carbon future.”

The shipbuilding company began 2022 with new orders for the construction of a total of ten vessels, including six dual-fuel 16,000 TEU containerships and four 37,000-ton bulk carriers. The ships have been ordered by an undisclosed European shipowner and Polish shipping company Polska Żegluga Morska (PŻM), respectively. 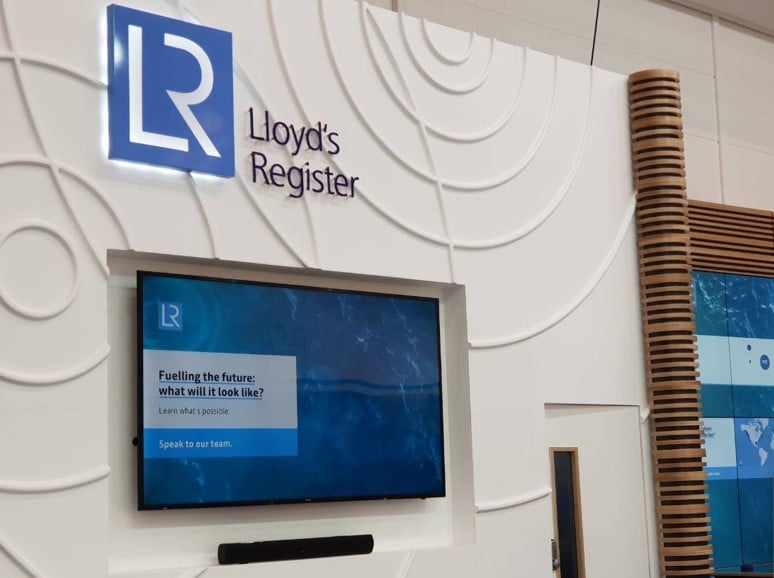