Offshore vessel operator Nordic American Offshore (NAO) has been awarded a two-year fixed contract for one of the company’s platform supply vessels (PSV).

NAO said on Thursday that the contract was awarded to the NAO Viking platform supplier.

The company added that the deal would begin in mid-December 2018. The contract also grants the customer two one-year optional periods after the initial firm period.

According to the vessel operator, the NAO Viking will be operating primarily in the North Sea for a “first-class” company which is one of Nordic American’s regular customers.

“The contract is securing steady employment and contribution for NAO Viking,” the company said.

As for the vessel, NAO Viking is a platform supply vessel designed and built by Ulstein built in 2015. The vessel is 83,40 meters long, 18.00 meters wide, and can accommodate 20 people.

The most recent contract won by NAO for one of its vessels was a one-year deal for the NAO Power platform supply vessel. The deal, awarded last week, also has two three-month options after the initial firm period. 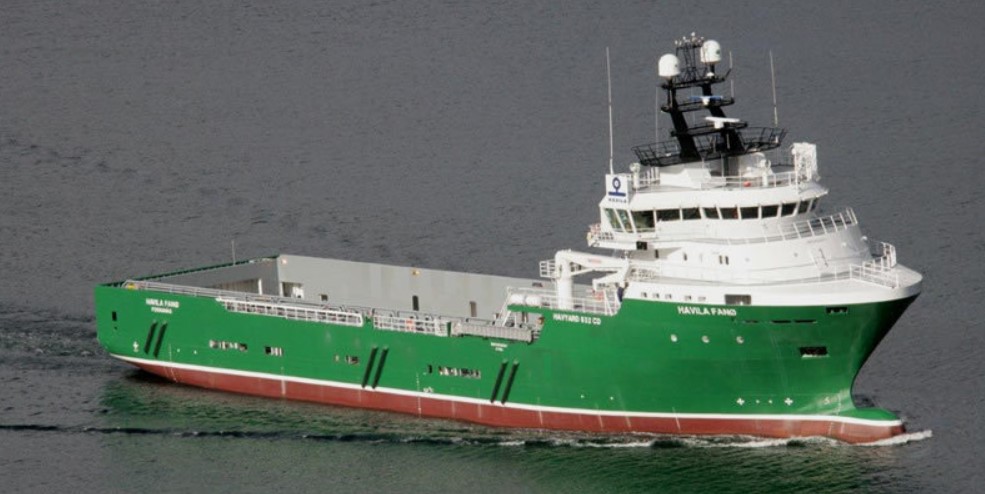