National lab sets out need for US marine resource inspector

The facility of the National Renewable Energy Laboratory (NREL) – the National Wind Technology Center – has opened a post-doctoral research opportunity that will help in the characterization of the United States’ marine energy resource.

As part of a three-lab effort to characterize the details of the nation’s marine energy resource – involving NREL, Sandia National Laboratories and the Pacific Northwest National Laboratory – the project leaders are looking to expand their team with an opening for a post-doc researcher.

Namely, the candidate for the position should have a broad background in oceanographic data analysis, with knowledge of numerical modeling of ocean currents, tidal currents, and ocean waves in order to be eligible to apply.

The labs said the yet to be appointed post-doc researcher would work full-time with a team of scientists, engineers, economists, and policy experts at NREL in cooperation with members of the marine energy industry.

“The candidate will work across a series of projects focused on refining our understanding of the US marine energy resource, and especially focused on in-situ measurements of resource and site details at marine energy sites that have been identified to be promising locations for economical power generation (early adopter markets),” according to the job description.

The researcher’s work will primarily be funded by the DOE Water Power Technologies Office and will include as much as two-months of at-sea time, as well as travel to conferences to present results. 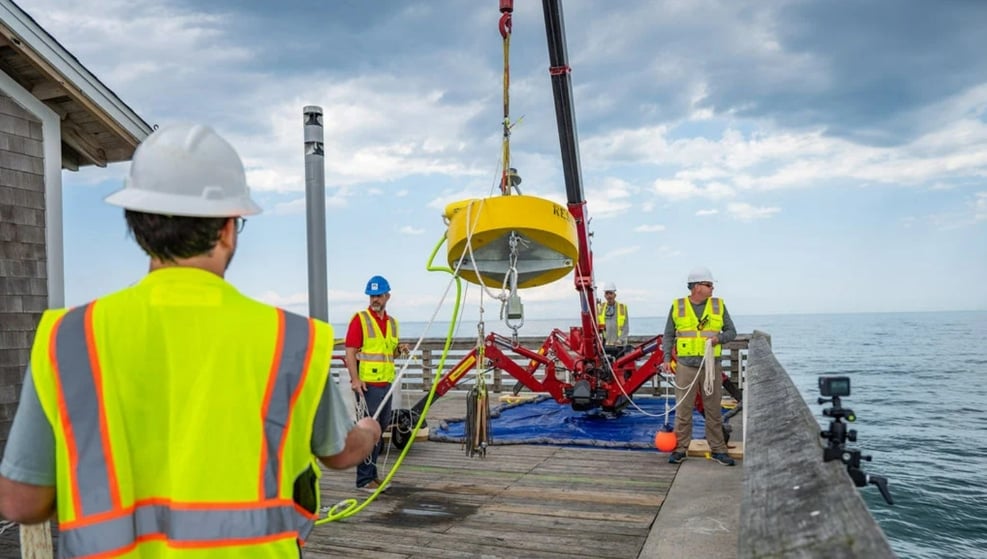