Norway’s mapping services company NAVTOR is to spend the next three years helping the EU chart a route towards autonomous vessels as it was selected to represent the maritime industry in the ENABLE project – conceived to prove, verify and validate the safety of autonomous vehicles in Europe.

The company said that it now received funding to investigate the concept of shore-based bridges, a steppingstone on the path to autonomy.

ENABLE was originally proposed by the car industry, before the EU widened its scope to take in the full spectrum of transport, including ships.

NAVTOR’s role in ENABLE, which runs through to October 2019, will focus on testing the validity of the software element of a remote bridge concept. This will be built upon continuous data sharing between vessels and land, with key navigation functions migrating from the crew to office-based teams.

“We believe autonomous vessels will be a reality within the next 10 to 15 years,” NAVTOR e-Navigation Project Manager Bjørn Åge Hjøllo said, adding that the shore-based bridges will be “a vital part of realising that vision.”

NAVTOR launched the initiative with a pre-project meeting for 16 European experts, representing some of Europe’s leading research and development institutions, in its hometown Egersund last month. Other ENABLE participants include IBM, Philips Medical Systems, Renault, Tieto and Siemens. 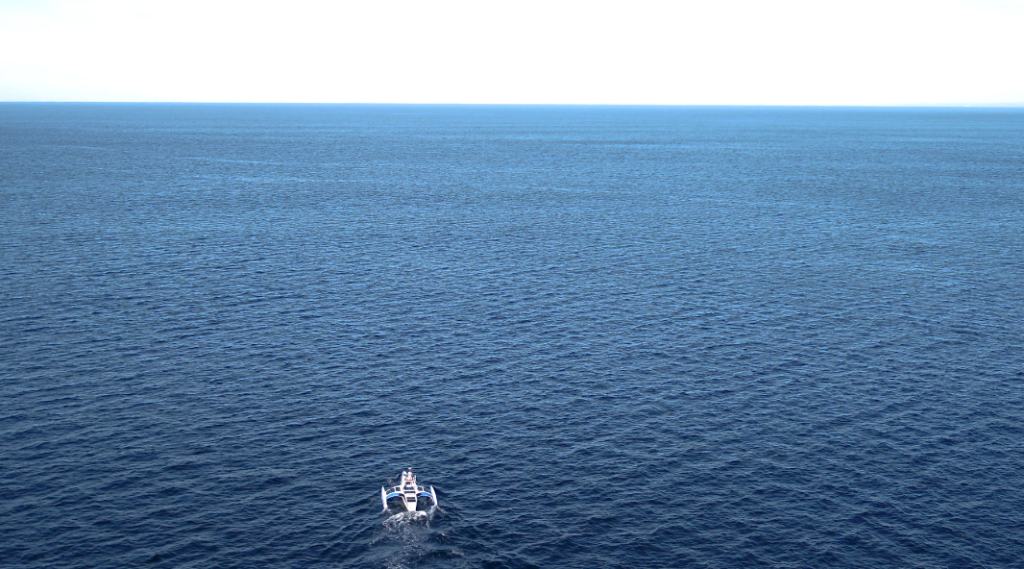