The acquisition is part of a planned investment programme by the North East England-based company to develop a dedicated division operating a fleet of AUV units to provide survey and inspection services across offshore field development life cycles.

The launch of the AUV Division is part of Modus’ commitment to be at the forefront of unmanned subsea and seabed intervention technologies. It will complement its existing subsea operations and enhance the services it offers to the global oil & gas, renewable energy, defence and telecommunications markets.

The company is actively involved in subsea trenching, survey, IRM (inspection, repair and maintenance) and construction support operations across the world operating a fleet of state-of-the-art trenching and Work-Class ROV spreads and equipment.

Jake Tompkins, Managing Director of Modus Seabed Intervention, said: “The requirements of the offshore industries demand innovative, technology-led solutions. Modus applies focussed solutions to meet the challenges of offshore developments and the AUV capability will play a major part in the support we can offer to the industry.

“The combination of expertise that Richard and his team bring to our AUV division and Modus’ extensive offshore track-record will ensure that this technology will be an effective addition to our services and we look forward to demonstrating its capabilities to the offshore industry.” 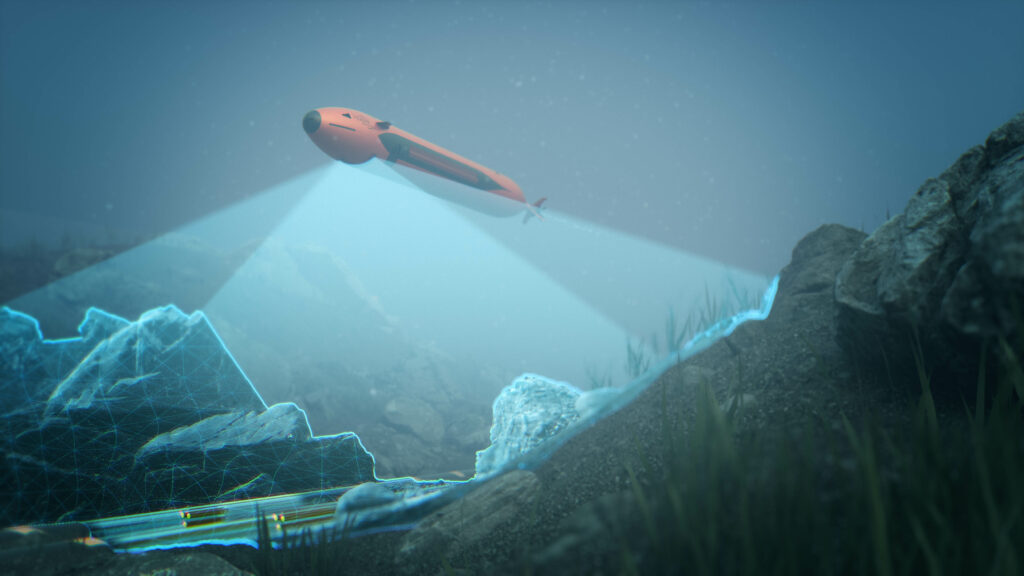