The newly established firm boasts one of the world’s largest tanker fleets comprising of 105 ships or 17.04 million DWT.

“The group will use this new setup to strengthen its capabilities in shipping oil, gas and other energy resources to ensure China’s energy security,” COSCO Shipping Chairman Xu Lirong said, adding that the move will help speed up the reform of state-owned businesses.

According to COSCO, the asset value of the new tanker shipping firm accounts for 11 percent of its total assets, and its oil tanker fleet holds 20 percent of the group’s entire shipping capacity. 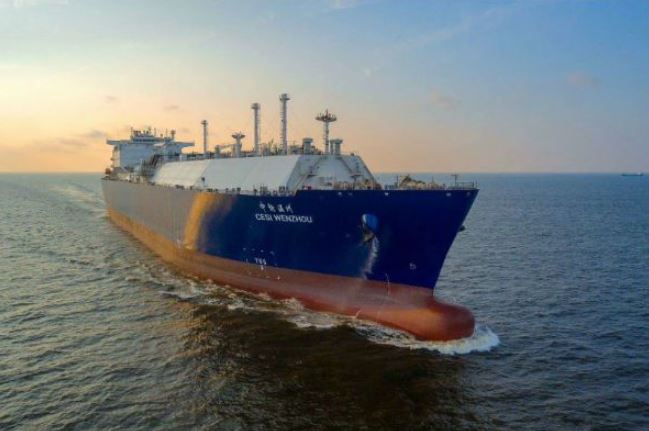