The station is located at the David F. Bone Equipment Maintenance and Transit Operations Center located at 17000 Crabbs Branch Way in Rockville.

The new site offers both CNG and E85 fuel and is open to the public year-round, 24 hours-a-day.

The CNG site is the only publicly accessible fueling site in a 40-mile radius in the Washington area and will be used to fill the County fleet and contracted CNG refuse trucks, as well as fleets of local municipalities and the federal government that need access to CNG. Less than a month ago, the County opened the new transit bus CNG site at EMTOC.

Both fueling stations help the County displace more than one million gallons of diesel fuel a year and represent a significant reduction in the County’s carbon footprint. 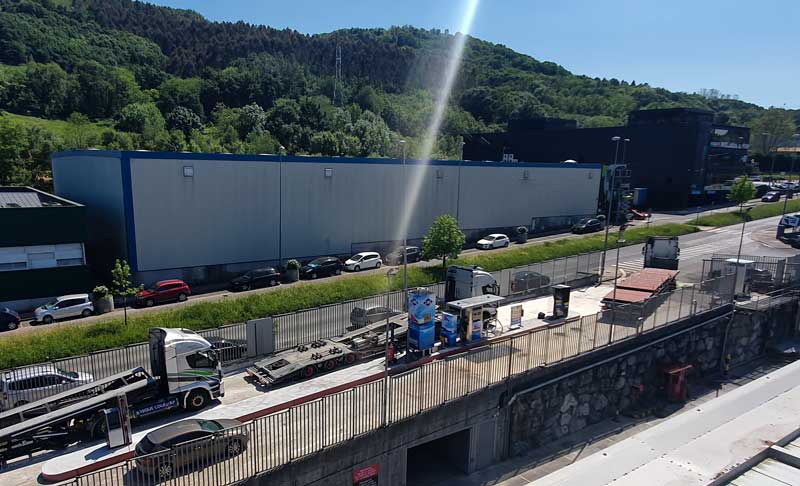