Effective 9 August 2015 and based out of Abu Dhabi, Garry will report to Roberto Penno, Group President for Asia, Middle East, Africa & Southern Europe region, the company said in a statement.

Garry is, and will continue to be, leading the Amec Foster Wheeler integration programme and to be accountable for these activities through to their completion.

Prior to his appointment as the London-based Integration Director in 2014, he was Executive Vice President, Asia-Pacific, based in Perth, Australia. He joined the company in 2006. 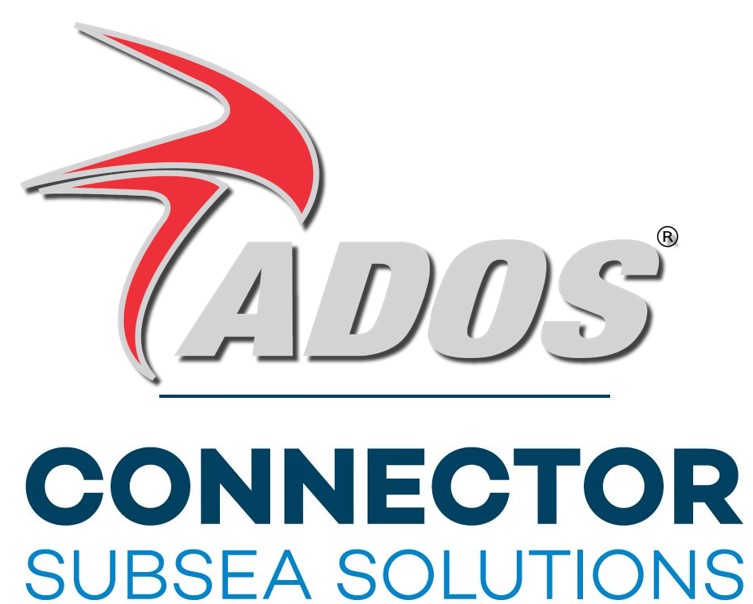